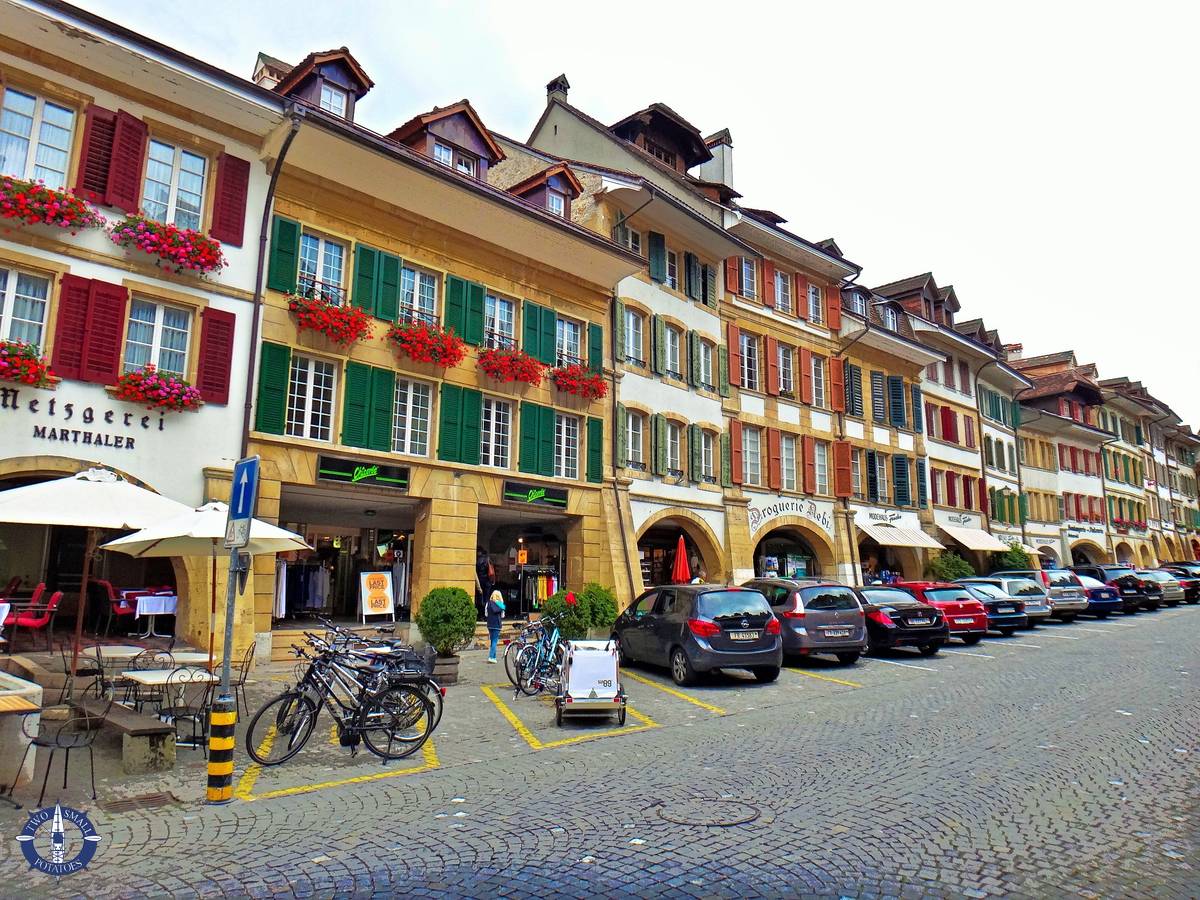 How to Spend a Day in Morat (Murten) Switzerland

Switzerland
August 23, 2014 0
*This site contains affiliate links. If you purchase through these links, we may receive a small commission at no extra cost to you. 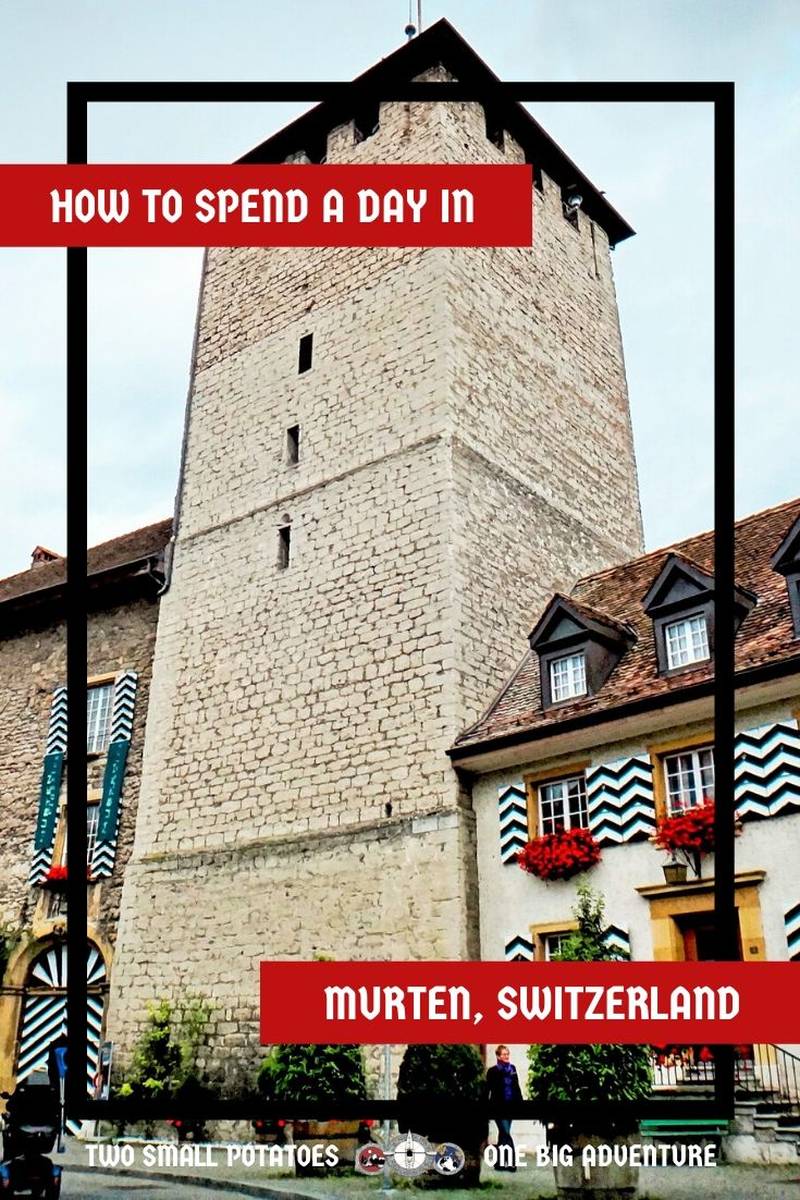 When our neighbors in Switzerland offered to take us to explore the nearby town of Morat, we said Heck yeah! Here was a chance to get to know our new friends better while exploring a charming Swiss town by the lake. Known as Morat in French and Murten in German, the town lies right on the French/German speaking border of Switzerland in the canton of Fribourg.

While tourism is growing in the area and the town offers several notable attractions, you can still feel the local charm in this 800-year old medieval village. It’s an ideal place to visit for those looking to really get a feel for Swiss life, from their love of nature evidenced by the sprawling greens of the lakeside park to the classic architecture in Old Town.

Visiting the town of Murten in Switzerland? You can rent a car or bikes from the SBB station to get around. Pretty cool! Click to Tweet

That said, first up is to explore Old Town!

The entire town of Murten has fewer than 10,000 residents, and once you enter the massive arched doorways of the Old Town perimeter, you’ll step into a charming shopping district with upscale shops along narrow cobble-stone streets.

Even during the summer, you’ll likely find it blissfully uncrowded.

Travel Tip: Murten is surrounded by a medieval castle wall; it’s the only town in Switzerland where visitors can walk the entire perimeter of the well preserved wall.

Known in English as Murten Castle, it’s referred to as both the Château de Morat in French and Schloss Murten in German. If you’re having a difficult time finding it on your navigation or online, it’s searchable with all three names.

Not confusing at all, right?!

Incredibly, the first castle built where the current one stands can be traced to about 1255, which is roughly the time the perimeter wall and ramparts were built surrounding what is now Old Town. The castle and ramparts were later reinforced and survived a massive fire that destroyed much of the city in 1414.

An attack by Burgundian invaders in 1475 caused significant damage, but the castle was later rebuilt. Over the centuries, modernization and additions have been made.

Government offices are currently housed in the castle.

Fun Fact: Murten Castle is rather unique for its mysterious shape - that of an uneven pentagon missing one side. Click to Tweet

The town of Morat sprawls along the southeastern shore of Murtensee, a small but pretty lake with views of the distant Jura Mountains. If you don’t feel like a long walk to the waterfront, don’t worry.  It’s only a block from the edge of Old Town!

Because it’s fairly shallow, the lake is warm from spring through the fall. This makes it particularly ideal for swimming, boating, and other water sports. For those who merely want to relax by the lake, as we did, you can take a picnic lunch or lounge in the grass at the park near the marina.

The park is popular, especially on weekends, so don’t be surprised if you find any manner of distractions. We stumbled across a group of belly dancers performing on one of the open greens and stopped to watch before ambling along further to find our own patch of grass.

We set up shop in some comfy chairs that appeared to have been left over from an event and shared our picnic lunch while the sun shyly hid behind puffy white clouds. Never have Austrian black olives, Portuguese and Swiss cheese, Spanish chorizo, fresh French bread, and German Haribo strawberries tasted so good.

Must be all that refreshing Swiss air.

Is any perfect day at the lake really perfect until you’ve had ice cream? Make sure to buy a cone to enjoy along the waterfront while you slowly make your way back to your car.

We personally recommend coffee flavored Mövenpick, which is a fabulous brand of Swiss ice cream.

You can thank us later, even if your hips won’t…

Have you been to Murten?

Did you like it? Tell us what you thought.

Want to explore other towns in Switzerland?

Know Before You Go
Take a minute to PIN it!
13 shares