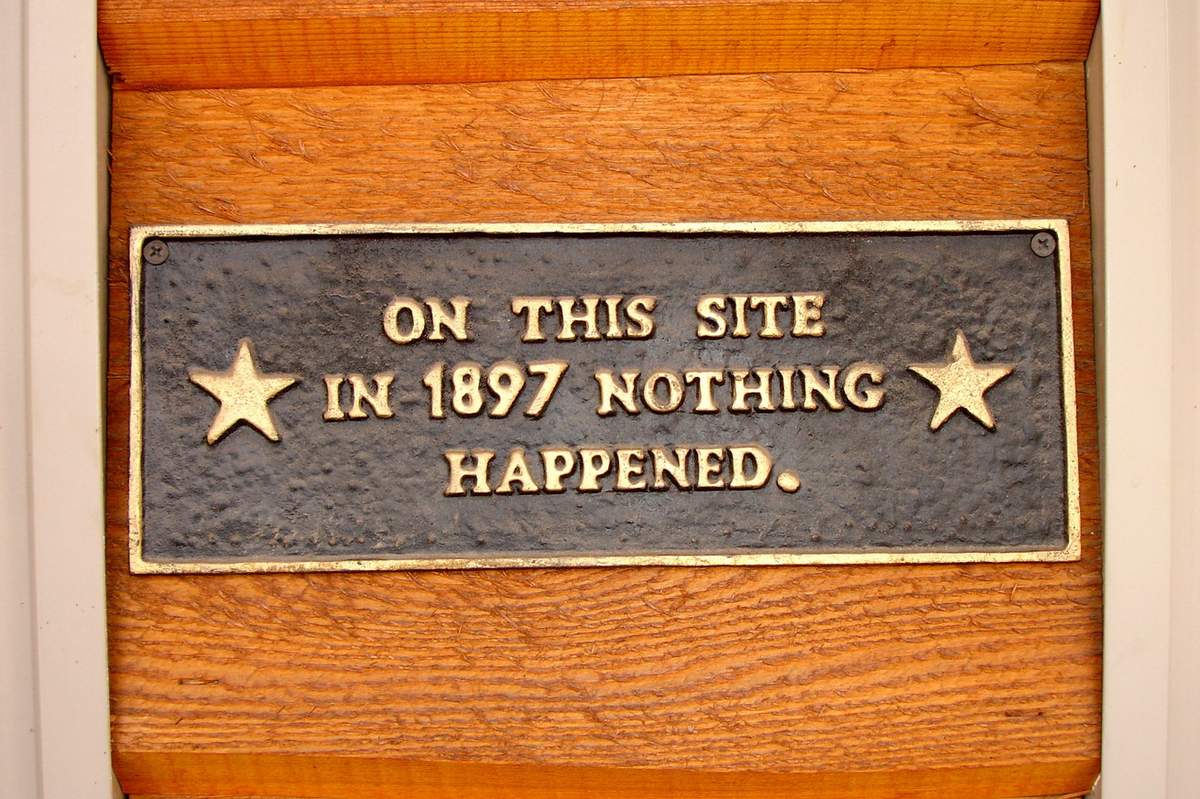 Quite a few folks have asked us where we came up with the name of our blog.  Why are we Two Small Potatoes? It’s not as if anyone interested in reading tips about travel destinations or what it’s like to live as an American expat in Europe would ever know what our blog is about from the name.  In fact, I wonder how many people have mistakenly landed on our blog thinking we’re pandering recipes for the perfect potato soup.  Or they probably think that from our cutesy name, we’re selling adorable custom baby shoes and doggy outfits.

I actually can crochet those, so maybe that’s not so far out there.

Travis is really the one who came up with our blog name.

One of the questions readers ask us the most about our blog is why we're called 'Two Small Potatoes.' No, we don't have a cooking website. And no, we're not a cartoon for kids. Click to Tweet

Shortly after arriving in Switzerland in July 2014, we set about opening a Swiss bank account.  It was necessary, but it was also a requirement of Trav’s employer so they could deposit his monthly paychecks.

Elated at the thought of having a bona fide Swiss bank account – something that in our minds only rich people in Hollywood movies have (never mind all the Swiss people who have them) – we waltzed into a branch of the Banque Cantonale in downtown Fribourg (BCF) expecting it to be a breeze.  Unfortunately, we were completely ignorant of the scandal involving Swiss banks and the US IRS that broke in 2008.  Even by 2014, the backlash was still clearly evident.

The gist of the scandal is that a bunch of Americans were hiding money in Swiss banks, famous for their secrecy, and that some banks were complicit in the tax evasion.  After the news broke, Switzerland’s biggest bank, UBS, was ordered to pay nearly $800 million in fines.  They were forced to release information about American clients to the IRS.

Since then, the two countries have entered into new agreements about what banking information Switzerland has to share with the IRS about its American clients.  Not surprisingly, the new regulations have left some banks cautious or even completely unwilling to do business with Americans.

So while we were sipping delicious espresso in a plush private room at BCF, our bank rep hastened back and forth between us and “the man upstairs.”

No, not God.  This is not that kind of blog.

He needed to inquire whether their bank could even open an account to Americans.

With its marble interior, sophisticated over-sized sculptures, and soft-spoken tellers, it was the kind of place where I half expected to be offered a cigar and a snifter of cognac upon entering.  In fact, I’m surprised we never ran into Daniel Craig or Harrison Ford.

Finally assuring us that it wouldn’t be a problem, we signed the paperwork (which was in French – we could have been signing anything), and provided copies of our passports and Trav’s work contract. We used his work address since we didn’t yet have a home address.  The bank rep assured us that in about a week our account would be available.

During one of the many visits to BCF for an update on our account status, our rep apologetically explained that they had to contact the US Dept of Justice to be able to clear us for an account.

Wondering how Banque Cantonale of Fribourg and the United States Internal Revenue Service could possibly be so concerned about us nobodies from podunkville, Travis joked, “We’re just small potatoes compared to all the millionaires who bank here.”  We had a grand total of $1700 with us to deposit.

Of course, it didn’t help that we’d brought that in traveler’s checks, tantamount to Monopoly money in Switzerland’s swanky world of high-tech finance.  Nearly three weeks later when our BCF account was finally approved, we watched in bemusement as a duo of reps sent to assist us dusted off the Old Testament of their banking world, carefully thumbing through the massive tome page by page to decipher how to deposit our pseudo American money into our new, secret Swiss account.

Over time, particularly after I’d finally gotten the hang of doing all of our online banking in French, the novelty of having a Swiss bank account gradually wore off.

But for these two “small potatoes” from North Idaho, our blog name has repeatedly proven to be fitting.

Anytime we’re out of our element – country bumpkins bumbling our way through the struggle of daily living in Europe – we feel very much like Two Small Potatoes transplanted to foreign soil.