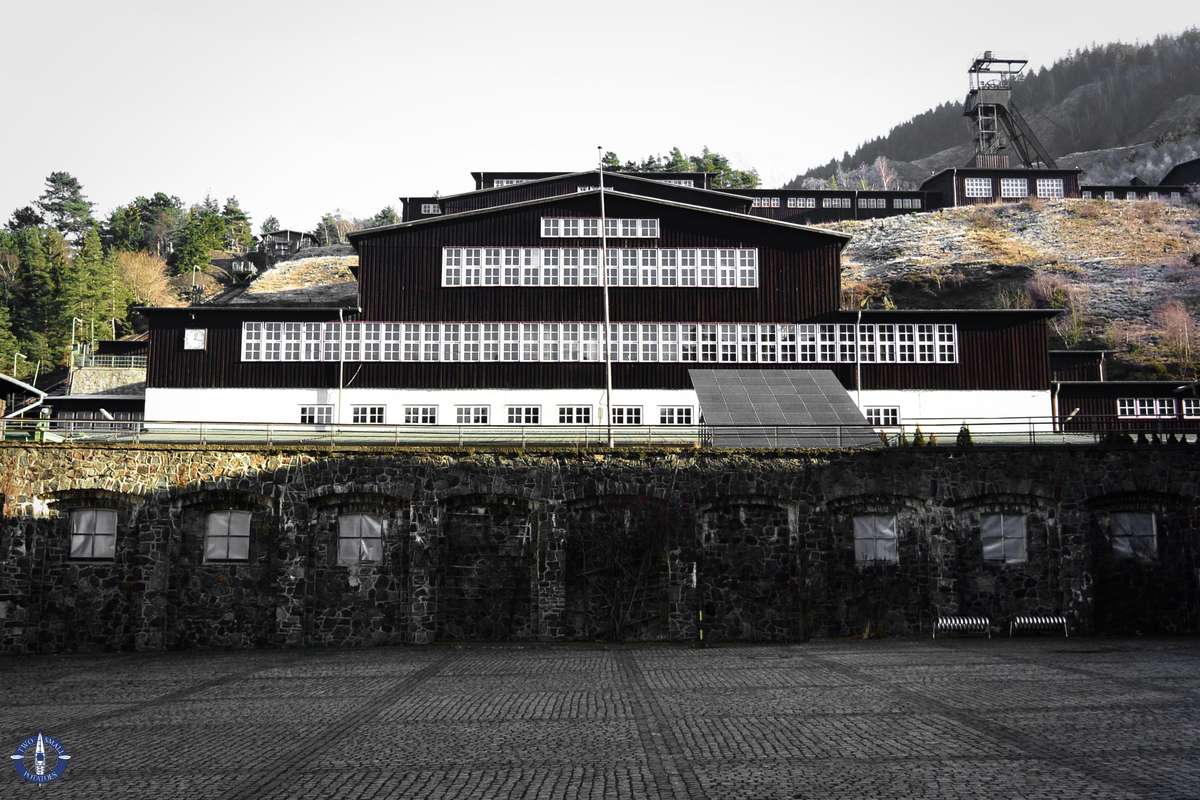 Touring the Historic Rammelsberg Mine

Germany
December 16, 2016 40
*This site contains affiliate links. If you purchase through these links, we may receive a small commission at no extra cost to you. 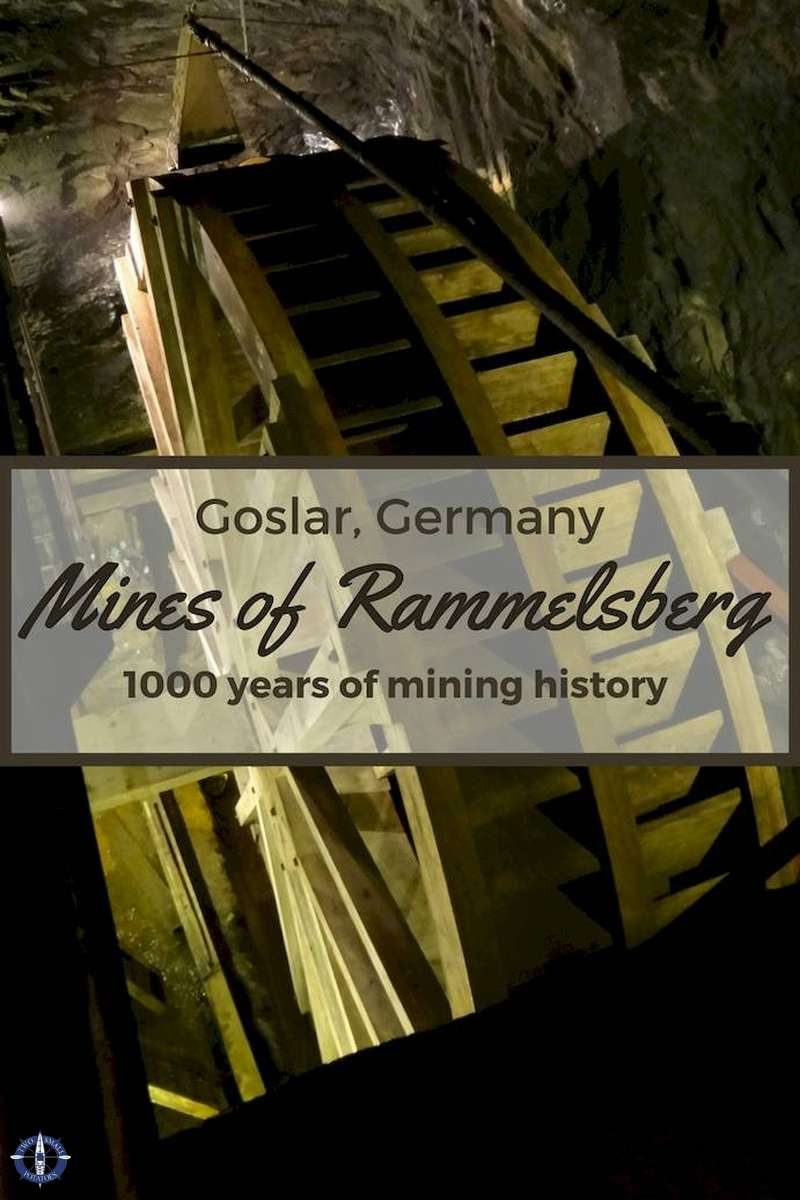 Legend tells that in the year 968, a knight was hunting deer in the forests of Rammelsberg, a peak in the Harz Mountains.  Stopping for a rest, he tied his horse to a tree.  Restless, the horse pawed at the ground, unearthing a rich vein of silver.  Thus began over a thousand years of mining history at the Rammelsberg Mine – or so the story goes. Recent archaeological findings suggest that humans possibly began extracting ore from the region much earlier, from as early as 3 AD.  Regardless of the exact date of discovery, the mines of Rammelsberg have the distinction of being the only ore mines in the world that were in continuous operation for over 1,000 years. They shut down in 1988 because it was believed that the mine had largely been played out.

Our visit to the mine was arranged through Trav’s employer as part of a company-sponsored holiday outing. Boarding a chartered bus in the morning with about 25 co-workers from his department, our day of activities began with a one-hour ride to the historic town of Goslar, home of the Rammelsberg Mine.  Bundling up against the cold, our group filed off the bus at the mine headquarters and browsed the gift shop before collecting our pre-paid tickets. Spirits were high as we each chose a snazzy yellow hard hat and set off on our guided tour.

All guided tours at the Rammelsberg Mine start in the miners’ change room. Added in 1938, this giant room allowed miners to suspend their clothing from the ceiling to dry between shifts.  It’s hard to imagine that theft was really a big problem, but the system also prevented any miner with sticky fingers from pilfering garb that didn’t belong to him.

Rammelsberg Mine is listed as a UNESCO site as much for its long history of ore extraction as for the complicated network of water canals extending across the mountain that aided in this extraction. These canals once provided water that powered the wooden wheels underground in the mine, hoisting the ore to the surface in buckets. A small pond and dam just up the hill allowed engineers to control the flow of water into the mine.  Long since retired, the canals and Herzberg Pond are now mostly enjoyed by hikers and visitors to the mine complex.

Not far from the pond, the mine entrance is accessible through an arched black gate set into the hillside.

If you’re on this tour and aren’t sure about confined spaces, this is the time to fish or cut bait.  Within minutes, you’ll descend into the darkness, with no sound save the splash of footsteps through mud puddles and the steady plop, plop, plop of water droplets plunging from the ceiling.

Planning to visit #LowerSaxony? Here's our guide to visiting the Rammelsberg Mine, an ore mine that was in operation for over 1000 years. Click to Tweet

While it took us over an hour to slowly work our way down into the mine, we exited by way of a series of narrow grated metal stairs leading nearly straight up to the surface.  Without fanfare, we emerged into the daylight, happy to see the weak light of a wintry day in central Germany.

Know Before You Go
78 shares

Type to search or hit ESC to close
See all results
wpDiscuz
40
0
Don't forget to leave a comment!x
()
x
| Reply
We use cookies to ensure that we give you the best experience on our website. If you continue to use this site we will assume that you are happy with it.OkNo thanks!Privacy policy