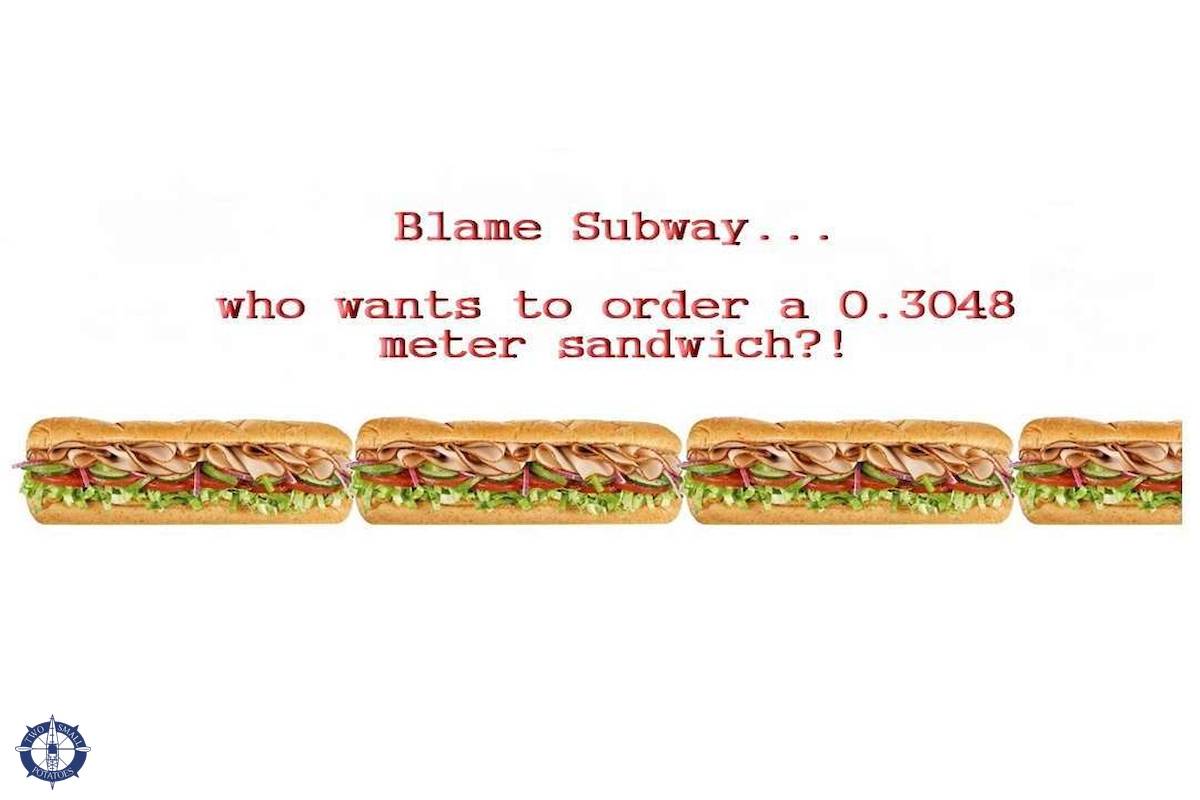 Can Two Americans in Europe Conquer Learning the Metric System?

Remind me again why Americans don’t use the metric system? Because it’s bloody hard, that’s why! But seriously, our lives would be so much easier in Europe if we’d grown up using the metric system like most of the rest of the world. As it is, the most basic things are more difficult than they should be on a daily basis, from following recipes to figuring out gas mileage. As it is, we’re now learning the metric system as adults in a crash course in life skills.

What I’ve quickly learned from our time in Switzerland is this:

On top of that, I’m too embarrassed to admit how many windows I need open on my laptop to calculate the price of a gallon of Swiss gas in US dollars because:

From reading train and bus schedules marked in kilometers to seeing 750 g boxes of cold cereal, our brains are quite befuddled with all this metric system mumbo jumbo.

While talking to Trav about the UHT milk here and why it isn’t refrigerated, I picked up our carton of milk with 1.5% milk fat and automatically converted it to the 3% milk fat it would be back in the States.

Travis laughed, while I felt more than a little sheepish.

Some things, thankfully, don’t have to be calculated.

Americans might soon be learning the metric system with Hawaii H.B. 36.

Interestingly enough, Hawaii introduced H.B. 36 in 2013, which will mandate all US states fully convert to the metric system by Jan 1, 2018.

Change could be a’comin’, and hopefully after living in Europe, we’ll be ready.

Looking for other posts about expat life in Switzerland?