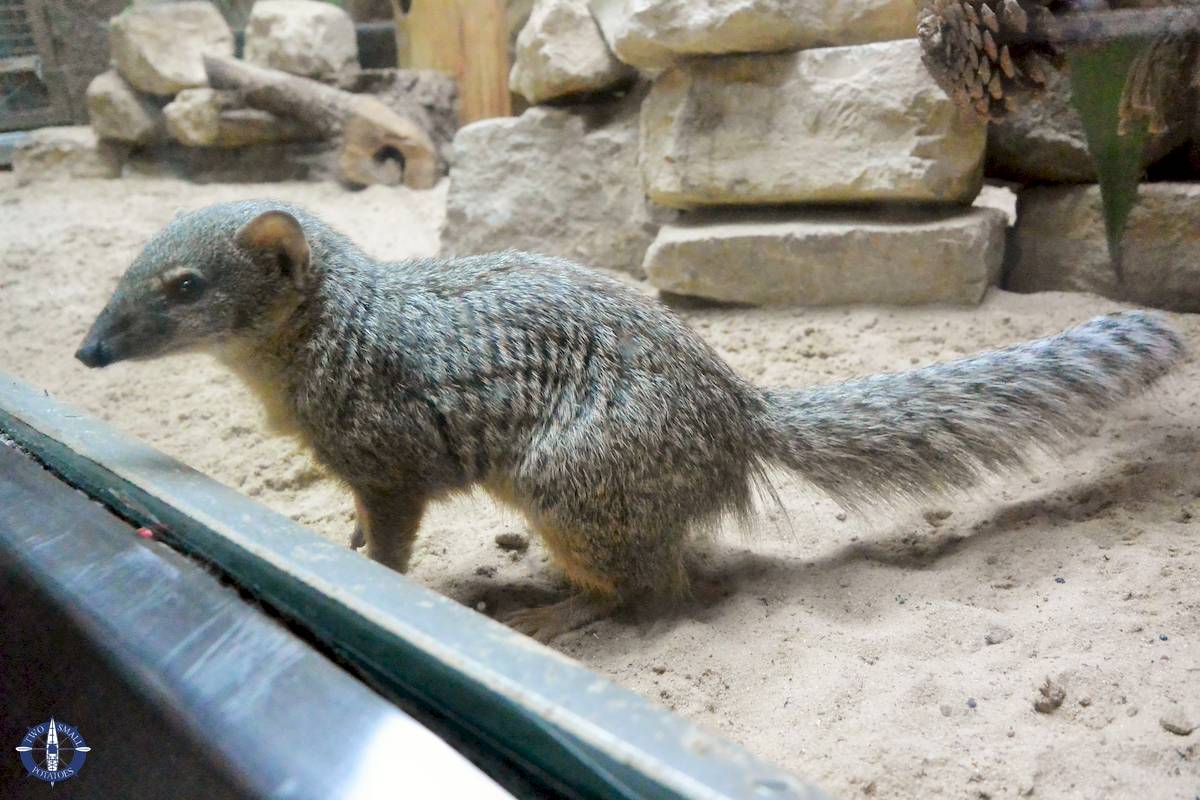 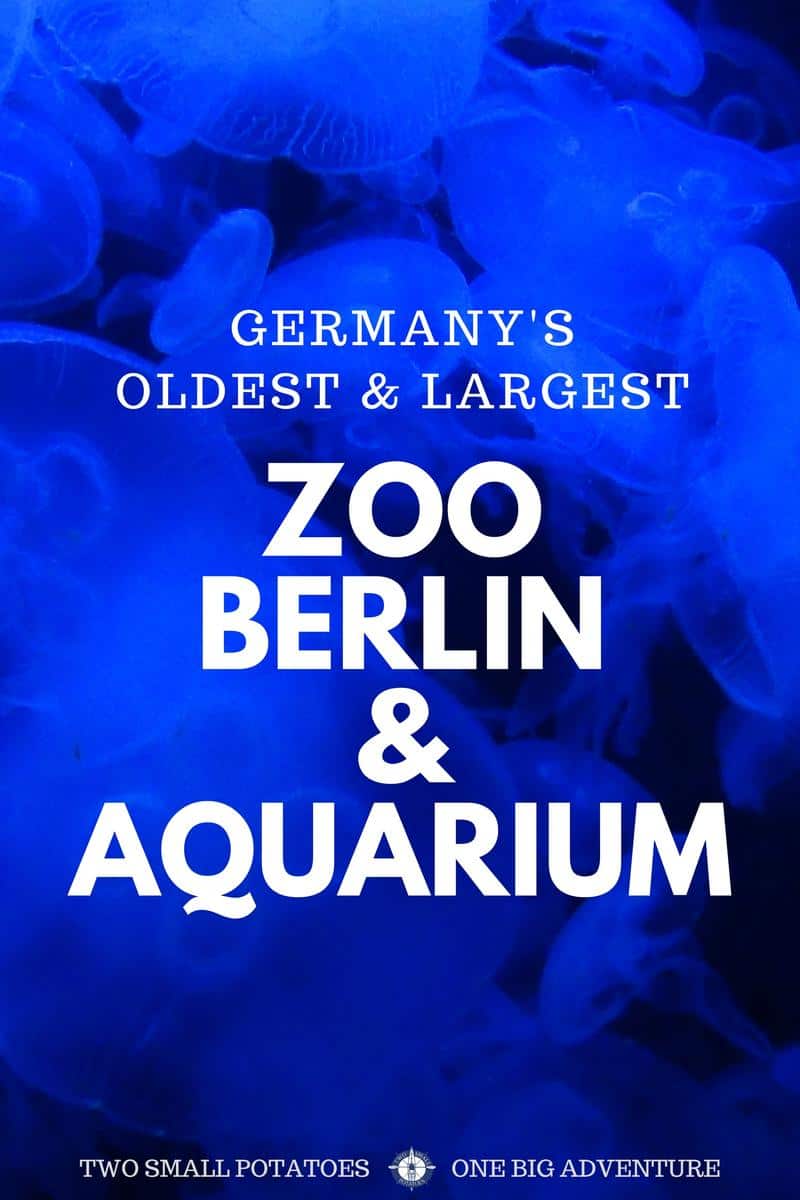 Zoos are something that always make me feel conflicted. While I hate seeing wild animals in captivity, especially if they seem agitated, I love animals. LOVE them! It’s unusual for us to even visit more than one zoo in a year, but during our recent trip to Berlin, we spent our last day in the city exploring the aquarium and one of the city’s two zoos, the Berlin Zoological Garden. Built in 1844, it’s Germany’s oldest zoo. In fact, it’s one of the oldest in the world. With about 19,000 animals representing approximately 1600 species, many of which are critically endangered, it also features more biodiversity than any zoo in the world! Unless you’re completely anti-zoo, a visit to Zoo Berlin and Aquarium is bound to Wow! you.

In terms of actual size, Zoo Berlin isn’t huge – just 35 hectares. So it’s particularly impressive that despite the vast number of animals it houses, the grounds still feel roomy to visitors. Enclosures have clearly been designed to maximize comfort and well being for their inhabitants.

It’s also worth noting that the zoo was absolutely devastated during WWII. Out of 3700 animals, only 91 survived. Luckily it’s long since lovingly been rebuilt.

For animal lovers who want to see all your classic “zoo animals,” the Berlin Zoo pretty much has them all. What makes this particular zoo extra special – apart from its age and variety of species – are the rare and endangered critters that call the zoo home.

Here’s a look-see at some of our favorite animals, many of which we’ve never seen anywhere else.

Allow time to let your eyes adjust when you enter the Nocturnal House.

You might mistake this wide-eyed feline for a typical house cat, but he’s actually a rusty-spotted cat.  Found in Asia, he’s one of the world’s smallest species of wild cats.

Can you spot the furry little sugar glider perched on the tree limb? Look for his beady little black eyes shining in the darkness.

One of Zoo Berlin’s more stunning habitats is the Hippo House, with a glass viewing area to watch them swim underwater.

Built in 1903, Aquarium Berlin is a bit newer than the zoo.

Nestled in a three-story building on the grounds of the zoo, it houses around 10,000 animals ranging from amphibians and lizards to jellyfishes and insects.

Jellyfish are always a highlight for me, so I was excited to see several species we’d never seen before, especially these thimble jellyfish. Cutest little guys in the world!

Unbelievably, my favorite animal of the day wasn’t the adorable mongoose or penguins, not the Fennec foxes or baby chimp.

It was a fish.

Everyone has an animal that grabs them unexpectedly, right?

For me, during this visit it was the arapaima, a species of fish from the Amazon.

I’ve always thought that sharks look like a relic of the age of dinosaurs, like other-worldly creatures.

The arapaima has that quality about them, but their scales are absolutely exquisite! They gleam with the colors of the ocean fused with gold, tapering to black and red.

Such a beautiful and fascinating creature.

I sat and watched them floating through the water so long I lost track of time, then came back later to watch them again.

Make sure you don’t miss these guys during your visit!

If you have a chance to see all these fantastic animals for yourself, we definitely recommend it.

My only regret is that we didn’t arrive earlier in the day or visit in summer when both attractions close later. We spent over four hours there, and it wasn’t nearly enough time.

I enjoyed our day there so much, I’d go back to Berlin just to visit Zoo Berlin and Aquarium again.

Looking for more great things to do in and around Berlin? Feel free to use our custom map of Berlin below to help plan your visit.

You might like Footsteps Through Berlin: 15 Unforgettable Experiences, going on a walking tour with Sandemans, or reading about Berlin, the Gritty City.

If you visit in November or December, make sure not to miss Two of the Best Christmas Markets in Berlin.

And outdoor water lovers should definitely allow time for Kayaking the Spreewald Biosphere Reserve east of the city.

Know Before You Go
Take a minute to PIN IT!
29 shares

Type to search or hit ESC to close
See all results
wpDiscuz
41
0
Don't forget to leave a comment!x
()
x
| Reply