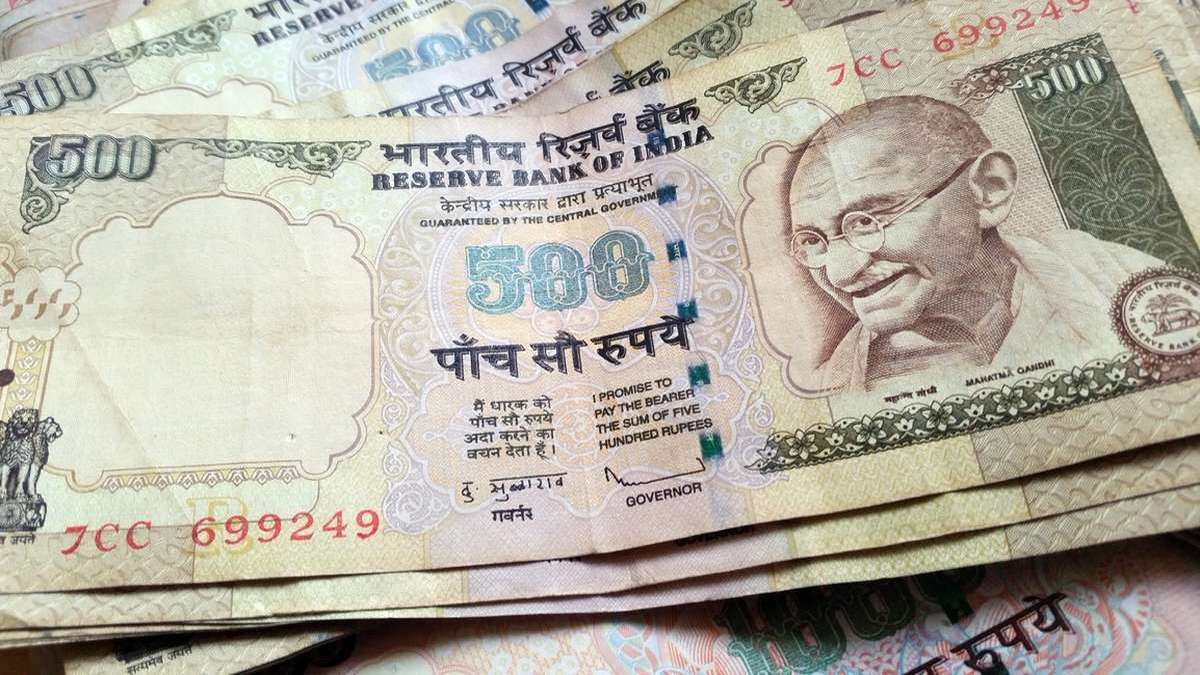 Two Sad Potatoes Are Not Going To Kashmir

India
July 21, 2016 0
*This site contains affiliate links. If you purchase through these links, we may receive a small commission at no extra cost to you.

We should be in India today.  We’re not.  Because of the conflict in Kashmir, we had to cancel our plans the day before our flight to Srinigar.

For those who may not know, we’ve been looking forward to a trip to Kashmir for months.  Travis had been invited to give a lecture at the University of Kashmir at a developmental neuroscience conference.  After that, we planned to spend a week hiking, camping, and sight-seeing in the region’s rugged mountains – the “Swiss Alps” of Asia, if you will.  During our last few days, we were to meet the family of our Kashmiri friend, Syed, before attending his long-awaited wedding.  Upon our return to Germany, I had agreed to write a series of articles for an online travel publication about our trip to help promote Kashmir.  Though we weren’t thrilled about flying on July 13th – our wedding anniversary – we were super excited about what lay in wait for our two weeks in India.

On July 11th, we received a package from our bank with Indian currency they’d overnighted to us. The following day we had our third and final appointment with the local office of tropical diseases to complete the recommended vaccinations for our trip.  Travis had mostly finished the lecture he’d been working on for weeks that he intended to give at the science conference in Kashmir.  We’d even already packed our camping gear and most of the clothes we’d be taking, a rarity for us.  Typically we pack the night before a trip.

We woke up on the morning  of July 12th to the news that Kashmir had descended into violence. Public transportation wasn’t running.  The national road had been closed.  Internet and phone lines were down.  Officials had implemented a strict curfew on the region.  And a handful of people had already died in Kashmir’s first open conflict in years.

Stunned, we quickly got dressed and headed to our doctor’s appointment.  Over vaccinations, we talked about the pros and cons of still going, desperately trying to figure out a way to salvage the trip.

We were still in shock and undecided several hours later.

Our friend Syed called us and confirmed the  news stories we were seeing. The few other Westerners scheduled to attend his wedding had cancelled.  The science conference at the University of Kashmir had been cancelled.  Syed wasn’t sure if the wedding would have to be cancelled.  With services down, we couldn’t very well plan on doing tourist activities.  Flights to and from Srinigar, our destination airport, were suspended.  We didn’t know if we could even make it to Srinigar let alone get back to Germany two weeks later.

Since we had a layover in New Delhi scheduled, we considered just traveling there, but we didn’t have lodging booked, didn’t have the additional vaccinations for New Delhi, and had budgeted for two weeks of camping.  We’re not big-city people, so two weeks hiking with friends in the mountains of Kashmir had sounded heavenly.  Plus we hoped we might get a refund for at least our airfare.  With the science conference cancelled, Travis faced the additional pressure of taking vacation days without a work component to justify it.

If you’re in Academia doing a post doc, you know vacation is practically a dirty word.

Our  trip was effectively cancelled.  We made the difficult decision and let Syed know we would not be coming.

So why is there conflict in Kashmir?  Why are they fighting and who’s fighting against whom?

Without proclaiming to even know the half of the region’s complicated and turbulent history, I can share what we’ve garnered from news, social media, and Syed’s ongoing updates.  He’s still in Srinigar and just sent us an update today.

Kashmir is a region in the very northern portion of India.  When the British vacated their interests in Asia in 1948, they divided their former British colony rather arbitrarily north/south into what would roughly become India and Pakistan. Since then, both countries have contested the boundaries in the north.  Pakistan claims the very northern reaches and India claims the central and southern regions, which encompass the area known as “Jammu and Kashmir.”   To further complicate matters, China and India share a contested border to the northeast.  The last open conflict to break out between India and Pakistan over the disputed territory was way back in 1999. Unfortunately, the issue is even more complicated than a territorial tug-of-war between the two countries.

All of the regions we intended to visit are located in “India-administered” Kashmir – Srinigar, Gulmarg, Pahalgam, and Sonamarg.  The people who live in these areas have historically been mostly Muslim, yet they live among and are governed by India’s largely Hindu population.  While some Kashmiris want to remain part of India and some want to belong to Pakistan, many want their independence.  And they’re fighting for it.  Some take up arms to fight against the Indian government, but others don’t believe violence will resolve anything.  Depending on the viewpoint, some say those Kashmiris who take up arms are “militants” inciting violence and rebellion.  Others see them as brave heroes fighting for a free Kashmir.  Against this backdrop, skirmishes periodically erupt between both armed and unarmed locals against the police as Kashmiris struggle to voice their rights.

Even a week after we were supposed to fly to Kashmir, the situation hasn’t improved.

Particularly troubling is the ongoing lack of media attention or international concern that could potentially provide relief to those in the region who are simply trying to survive.

Had we not met Syed years ago and heard his stories about life in Kashmir, we likely wouldn’t have been able to find it on a map.  But he’d been honest about the ongoing situation there, and we were aware of its troubled history before we planned our trip.  We’d kept a close eye on travel advisories for weeks before our scheduled departure date.  The US State Dept has a general advisory warning Americans against travel to Kashmir because of its potential volatility, but tourists have not historically been targeted.  Over the past 6 years, tourism has been making a steady come-back as foreigners began returning to the snow-capped Himalayas and houseboats floating among lotus flowers on Dal Lake.

We had sincerely hoped to not only enjoy a vacation in Kashmir for our own personal interests, but also to support them with tourist dollars, share our experiences with the world,  and encourage others to visit Kashmir.  Though our wedding anniversary didn’t turn out at all the way we’d hoped and we’re disappointed about our vacation, we’re far more concerned for the people of Kashmir. We can only hope that with time, they’ll find peace.

To Syed, we wish him many happy years of marriage with his beautiful bride.

Know Before You Go
44 shares