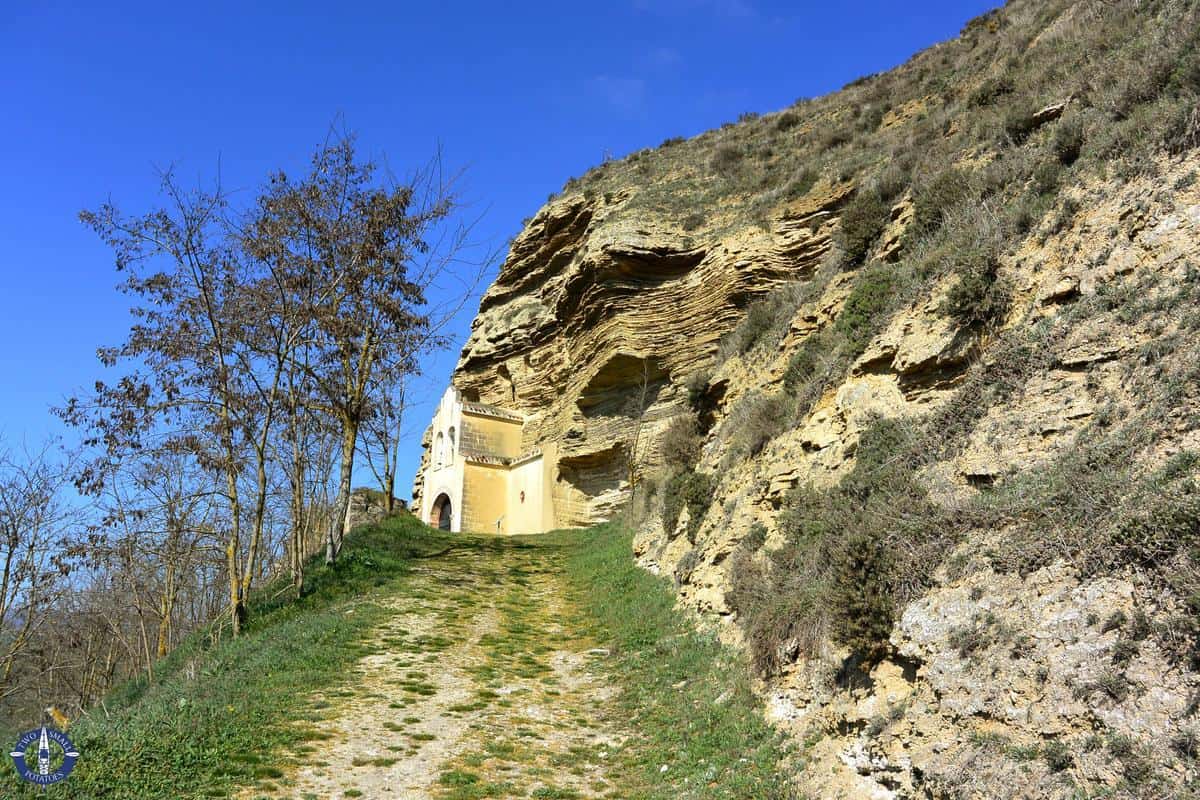 The Unexpected Cave Hermitage Of Tosantos 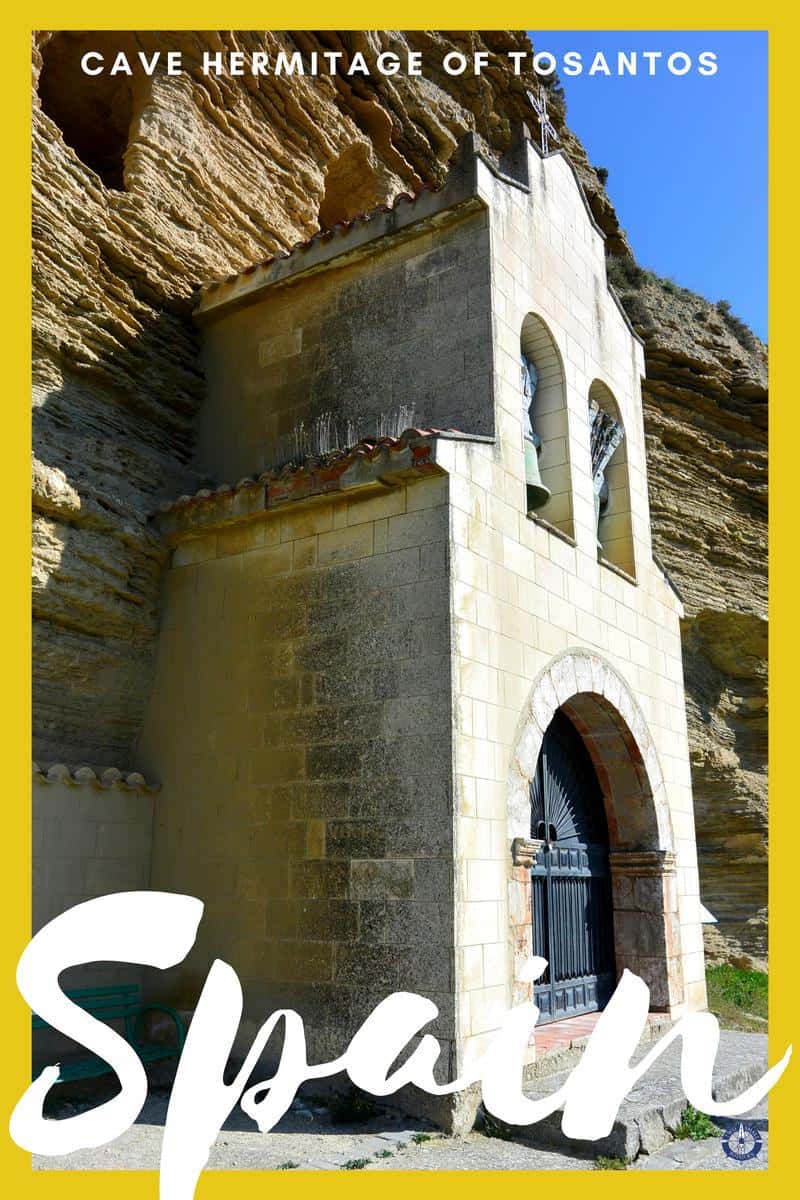 Everyone who knows my mom knows that she’s perpetually late because she’s incapable of going from point A to Z. Instead, she stops at points B through Y in between. Even if her final destination is point B, she’ll still visit points C-Z if they’re mildly interesting before looping back to B. Sights that fall into this “mildly interesting” category are everything from natural wonders and man-made landmarks to bookstores and yard sales.

While this has caused her four kids undue grief over the years, it has more often led to amazing adventures and spontaneous discoveries with “our crazy mom.” Everyone should have a mom as much fun as she is.

One of my favorite memories of her is from a week-long trip to Glacier National Park in Montana a few years back, just the two of us. Driving through the mountains well into the night, I looked over and realized that even with the heat cranked, her teeth were chattering and her lips were actually tinged blue, yet she insisted we keep the top down on the convertible so we could see the beautiful stars.

Those of you who know me know that I inherited this inability to travel with any sort of structure from my mom, along with being easily sidetracked and procrastinating like there are a million tomorrows. Luckily Travis is adventurous and spontaneous, incredibly patient, and has a touch of this trait as well.

It’s no surprise then that not long after leaving the Castillo de Monjardín for our next destination, Burgos Cathedral, our car somehow inadvertently swerved off the main highway onto a narrow dirt road in the sleepy little Spanish town of Tosantos: Population 64.

We couldn’t simply drive past what looked like a church built directly into the rocky cliff face. My mom may as well have been in the car, excitedly yelling,

Let’s check it out!

The yellow pins mark our travel for day three, from the Castillo de Monjardín in Spain to Madrid. The blue line roughly follows our entire 10-day travel path.

The site is a cave hermitage included among the many significant religious sites for pilgrims traveling the Camino de Santiago.

The Camino is sometimes also referred to as St. James’s Way or simply the Road to Santiago. This pilgrimage became an important Christian tradition during the Middle Ages, though one of the main roads existed as a Roman trade route even before that.

Traditionally, pilgrims from across Europe began the journey from their own doorstep, converging along a handful of main routes to one of two final destinations.

They still remain in use to this day.

For most travelers, the journey ends at the Cathedral of Santiago de Compostela in Galicia, a region in the northwestern corner of Spain.

Many believe that this is the final resting place of the remains of Saint James the Great, one of Jesus’s twelve apostles.

Other travelers hike several more days, all the way to Cape Finisterre on the coast of Spain.

At one time, this cape was believed to be the most westernmost point in Europe, hence the name, which in Latin means “end of the world.” It’s now known that this point is actually in Portugal, but pilgrims hold to tradition.

The Camino de Santiago is an increasingly popular trek.

Nearly a quarter million pilgrims now annually follow any one of the routes to Santiago, some hiking just the minimum 100 kilometers necessary to earn the “certificate” for having completed the trail.

Very commercialized, it’s not necessary to carry camping gear, food, or even water along the hike since amenities are regularly available at hostels, markets, and restaurants along the way.

Indeed, as we drove through Spain, we saw a steady stream of hikers following wide, flat, and often paved trails visible from the highway.

Though the hike doesn’t appeal to Travis in the least, I have no doubt I would enjoy it for the social aspect and scenery, albeit minus the kind of solitude we typically prefer when we’re hiking.

With peaceful pastoral landscapes and countless hidden gems like the Cave Hermitage of Tosantos liberally distributed along the Camino de Santiago’s many routes, the trek’s appeal is obvious.

It’s just unlikely that we would ever make it from point A to point Z in this lifetime, considering all the natural wonders and man-made landmarks we’d have to pass in between.

We’ve got more great articles about Spain for ya!