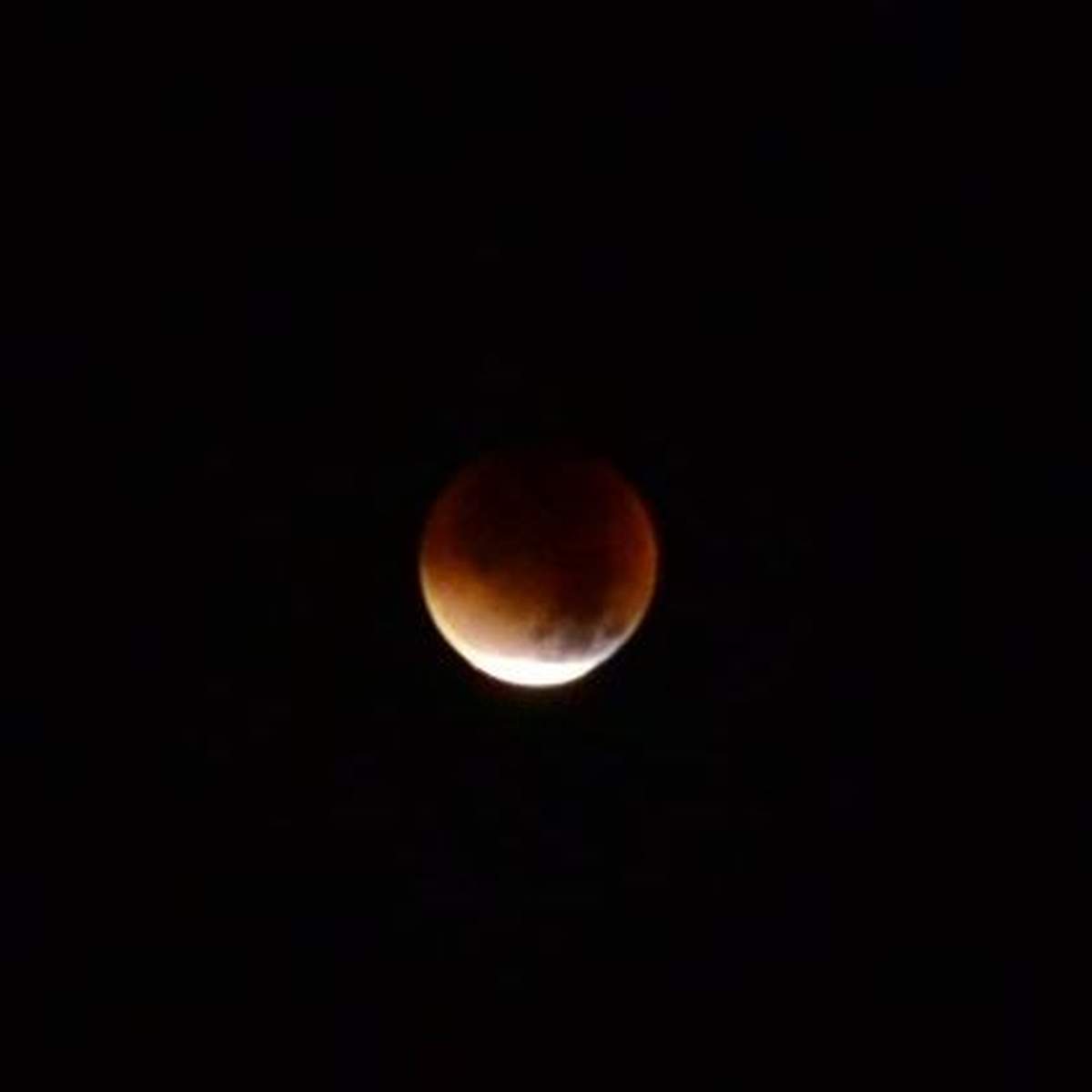 How many of you saw the blood moon this morning, or for some of you, last night?

I’m still a bit surprised at how few of our friends mentioned it or posted photos.  Even Facebook was largely silent, which is unusual.  Half the time these days, I find out who won the last Oregon Ducks football game, what shenanigans Trump is up to, or where it’s now legal to buy and sell marijuana in the US because it shows up in my FB feed long before I see it in the news.

For us, the eclipse started this morning, September 28th.  Since we’re night owls, we were still awake past 1 am.  When Travis set the alarm for us to get up around 3 am for the eclipse, he could barely rouse me out of bed.

Ignoring my petulant whining, “How cool could it really be?” he waited for me in the kitchen, which is also our living room and bedroom.

Weighted down in layers of clothes to ward off the early winter chill outside, he shrugged, finally mumbling, “Pretty cool.”

He clearly was in pre-morning-coffee mode.

Still unconvinced about leaving my warm cocoon, I finally rolled out of bed, realizing that my snowboarding jacket and all my warmest clothes are packed in storage at our friends’ house in Romont.  Deciding we likely would really just step outside and take a peek at the moon, I threw on an interesting assortment of items.  We quietly tiptoed outside with Touille, careful not to wake up our neighbors.

For well over the next hour, we sat huddled in the corner of Simone’s garden, an area she welcomed us to use when we moved downstairs, and watched the moon.

All the stuff I read about it being a harvest moon (which happens every year), a supermoon (when the moon comes within 224,834 miles from Earth), a blood moon, and a full lunar eclipse sounded cool enough, but I wasn’t prepared for how fantastic it actually was!

Despite earlier news reports calling for overcast skies, it turned out to be one of the most beautiful night skies we’ve had in Switzerland.  Because of the lack of light pollution where we live, the stars were particularly bright and sharp where they were cast in the sky.

We were surprised to see the eclipse happen fast enough that we could visibly see the light fading but also that it was so prolonged, it took several hours to complete. 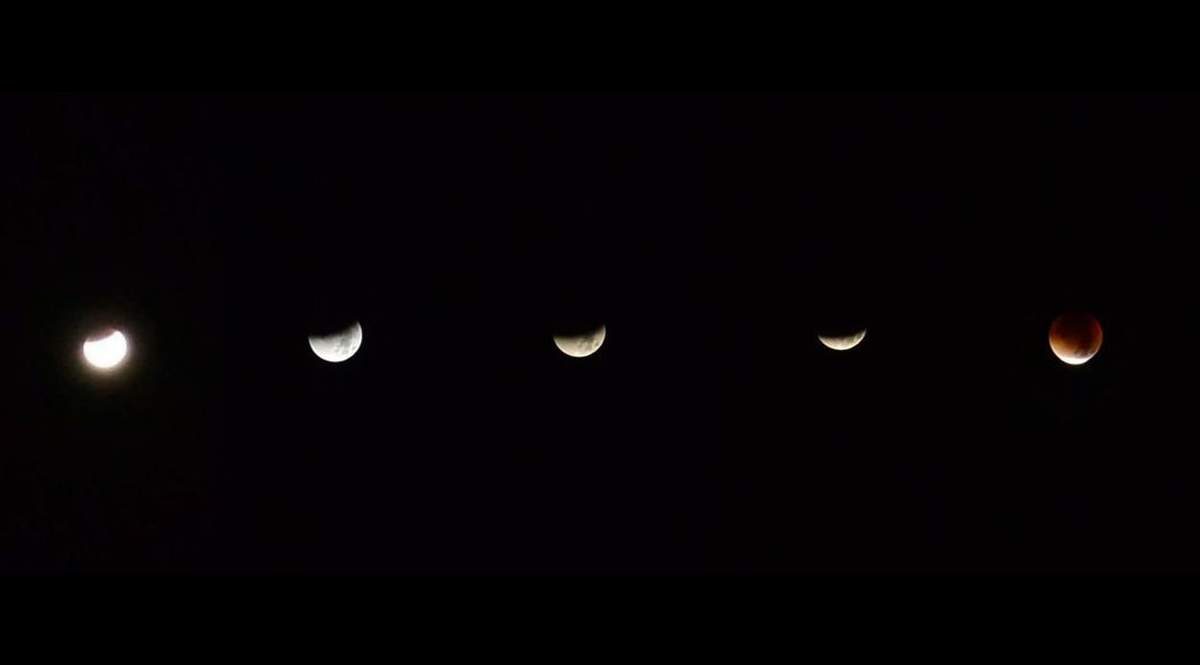 Mostly we watched in fascination as the light engulfing the moon steadily fluctuated and intensely pulsated once it was fully eclipsed.

Neither of us could remember when, if ever, we had actually seen a full lunar eclipse.  Considering that the last comparable event was in 1982 and the next isn’t expected until 2033, I’m glad Travis made sure we didn’t miss it.

It was a night to remember.