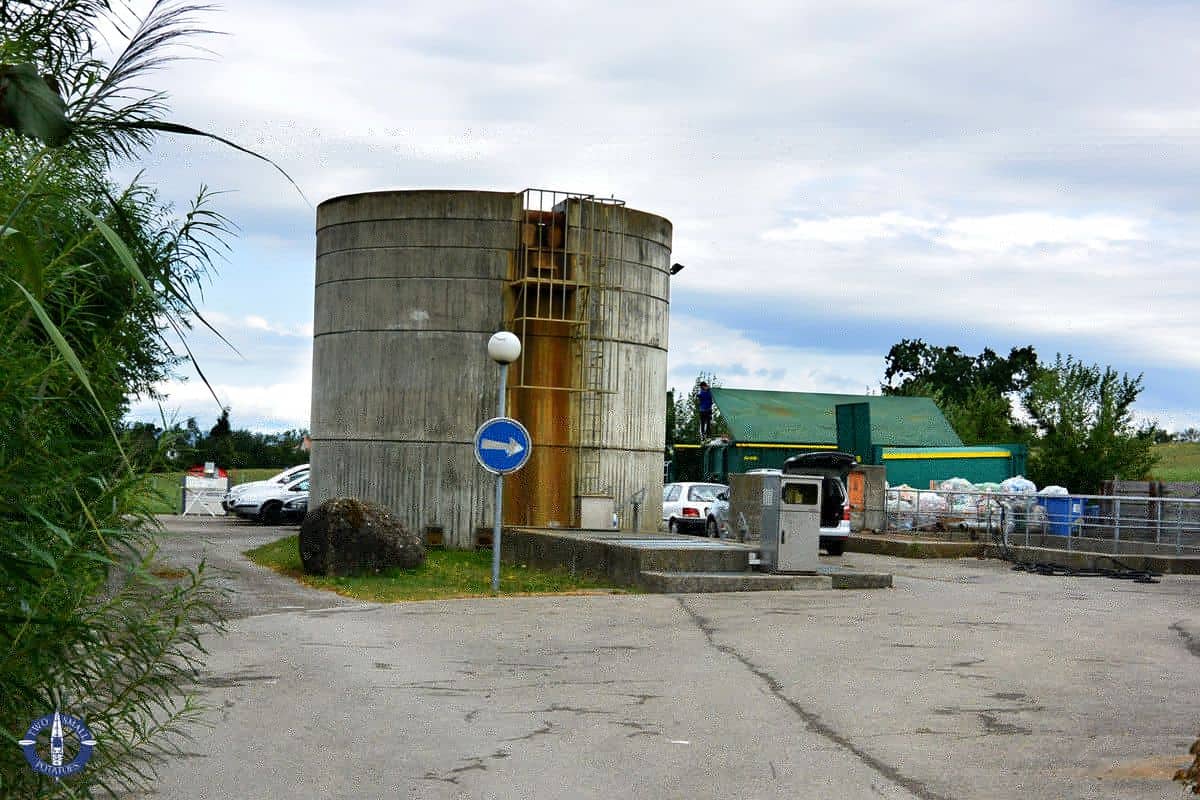 We only have five days in our countdown to moving day in Switzerland, which brings with it lots of moving day preparations: an endless stream of errands, packing, cleaning, and downsizing.

The day – Saturday – dawned blissfully cool and blustery, the air washed clean after a fantastic summer thunderstorm and a night of pounding rain. After a couple of weeks of unseasonable heat for Switzerland, we couldn’t have asked for better weather at a more opportune time.

It’s as if the weather gods sensed the recent upturn in events for us and followed suit with complementary weather.

The upturn is threefold. In an effort to help us with the pickle we’ve found ourselves due to Trav’s job loss, his boss offered to push through a contract that will hopefully allow him to remain employed at reduced hours for an additional two months, for August and September.

This, in turn, will not only allow us to remain on good terms with the fine folks at Swiss immigration since his work contract will allow us to legally remain here, but it will also allow him to wrap up some promising experiments in the lab and increase his chance of possibly being able to eventually publish his results.

The second upturn addresses our concerns with his loss of income and potential eligibility for Swiss unemployment. Even though Trav started job hunting months ago, he hasn’t yet found a new job. He met with someone at the unemployment office recently and found out he’ll potentially qualify.

The kicker is that even if he qualifies, he can only collect it if he has a valid visa/residency permit to remain in Switzerland. Just qualifying for unemployment doesn’t qualify him for a residency permit. So assuming Trav’s new work contract is approved by all the powers that be, two of the huge stressors from his job loss (visa/residency status and income/unemployment) have been at least temporarily lifted.

The third big worry for us has been housing. Our lease expires July 31st. Up until a couple of days ago, we still had no idea if we could even remain in country, let alone know more specifically where we’d actually be living.

But in a stroke of incredible serendipity, the tenant in one of the two apartments downstairs decided he wanted to vacate his apartment two months early. The only way to be released from a lease early here without having to pay for the remaining months is to find a new renter.

The place is a studio apartment, quite small compared to our current spacious digs, but really cute, clean, and it has everything we need for the next two months.

Not only is our “new” landlord our friend, Simone, from downstairs, but we adore her. She’s been anxiously checking in with us for updates and was excited to offer us the apartment downstairs, knowing it would be a great solution for us.

Considering that we have to move this week and will be moving again in two months, we’re especially grateful that we’re just moving downstairs.

So things are looking much brighter these days.

Even though moving is a ton of work, we’ll just use it as an opportunity to lighten our load, keeping only what we really need and want until we need where we’ll be moving next.

This week, after loading the VW to the gills, we made our first trip ever to the local déchèterie – or recycling center – to drop off an old mattress, our broken luggage we used to move here, wooden pallets from our US to Switzerland relocation, and some other non-donatable items.

With the help of a friendly local, we deposited our items in the appropriate bins within minutes, rejoicing at the unexpected surprise that it was free (well, paid for by our taxes) before heading back to the house to clear out more stuff.

Because we’ll be consolidating a three-bedroom flat into a studio apartment when we move downstairs, we have a lot more work ahead of us in the next five days during our countdown to moving day.

We’ll have to store some things and we’ll likely sell some things, but we have lots of support from friends here, offers to store our stuff at different places, offers to help clean and move, and offers of encouragement.

We’re eternally grateful for that.

Come August 1st, we won’t be homeless after all.Save

Start here for a summary of our expat life in Switzerland.