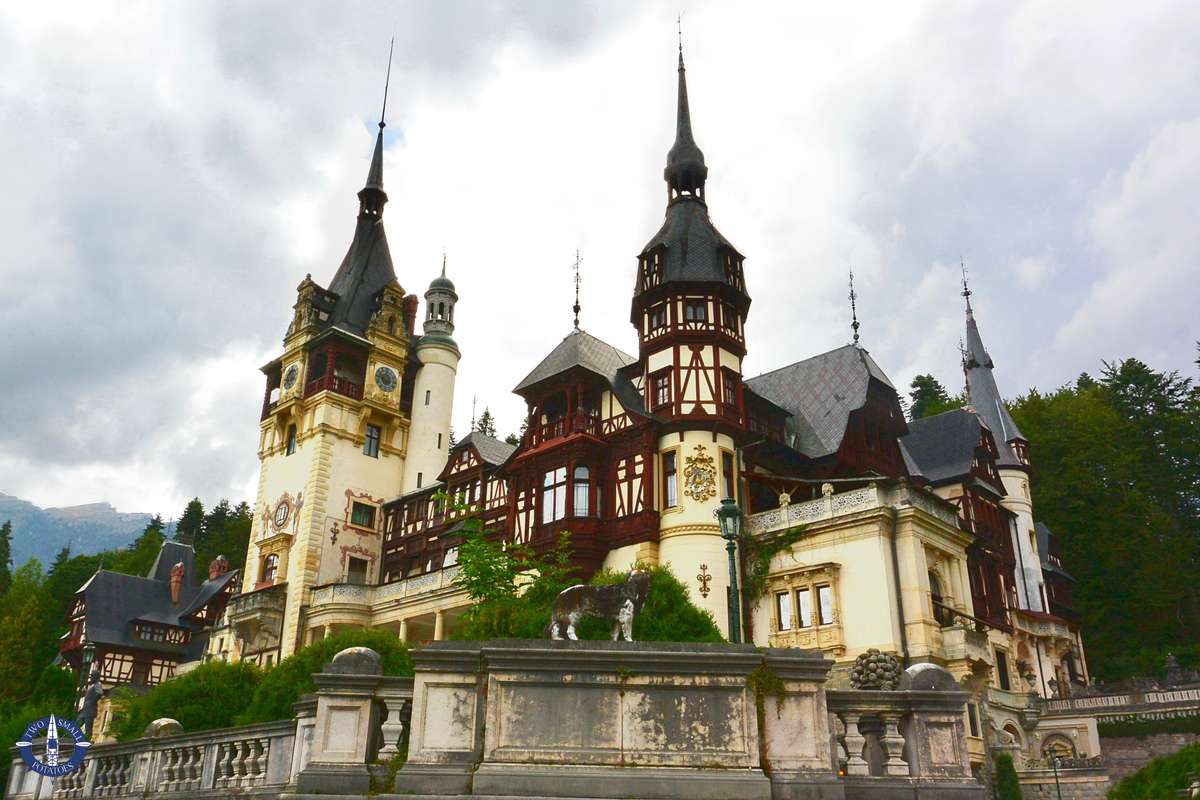 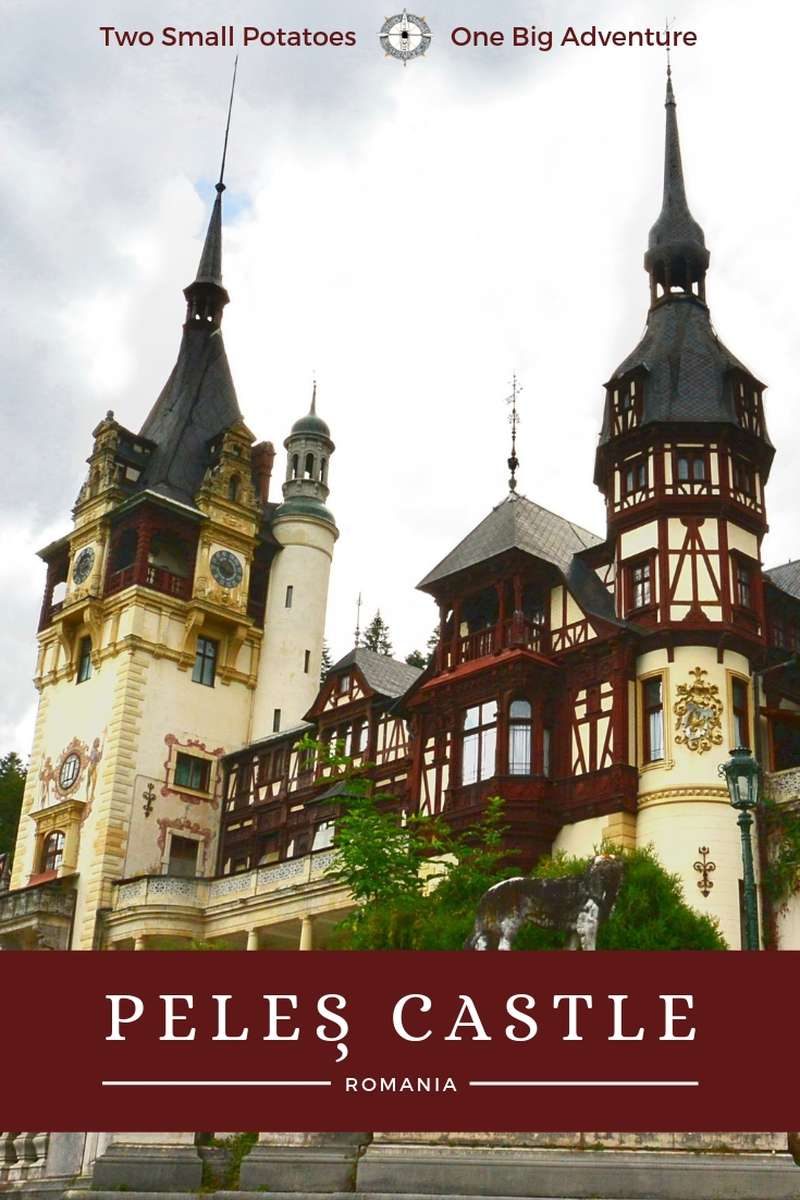 Cradled in a valley near the town of Sinaia lies Peleș Castle, the crown jewel of Romania. Originally designed as a royal palace for Romania’s King Carol I and his wife, Queen Elisabeth of Wied, it’s relatively young for a European castle.  Construction on Peles Castle didn’t begin until 1873.  It then spanned a period of 40 years and wasn’t completed until 1914, shortly before King Carol’s death. It’s no surprise why Carol was so enchanted by this area 150 years ago, with its outstanding views of the Bucegi Mountains, its heavily forested slopes, and its wild green meadows.

Cradled in a valley in the Carpathian Mountains lies Peles Castle, the architectural and historical crown jewel of Romania. Click to Tweet

Peles Castle is significant not only for its picturesque setting and exterior architecture.  Inside, the 160+ rooms of are filled with gorgeous furniture and art.  Since 1953, the palace has been a museum intent on protecting one of the largest art collections in Eastern Europe.  It includes impressive displays of armor, stunning painted glass from Switzerland, historic leather furniture from Italy, and examples of neo-Renaissance design from Germany.  It is said that by today’s standards, the construction of Peles Castle alone would cost $120 million.

While it’s free to wander around the castle exterior, the only way to view the interior is by guided tour.  It’s absolutely worth every penny though, and we highly recommend it!

The Grand Hall of Peles Castle

The castle’s opulence is a bit ironic considering that Queen Elisabeth herself felt that Romania would be better represented as a republic. Though she didn’t openly share her feelings at the time, writings from her diary were later publicized that revealed her feelings about their royal status.

I must sympathize with the Social Democrats, especially in view of the inaction and corruption of the nobles. These “little people”, after all, want only what nature confers: equality. The Republican form of government is the only rational one. I can never understand the foolish people, the fact that they continue to tolerate us. Elisabeth of Wied


The Queen is immortalized with a statue in the castle gardens.

The advent of World War II hastened the end of the monarchy.  In 1947, Romania’s last king was forced to abdicate by the incoming Communist regime, signaling the end of an era.

Lucky for us, Peles Castle survives today as a beautiful reminder of this bygone era in Romania’s history.

Interested in other castles in Romania?  Check these out!

Know Before You Go
Map of Romania Road Trip 1

The blue pins mark our travel for day five; the blue line roughly follows the first half of our entire 11-day travel path and attractions we visited.