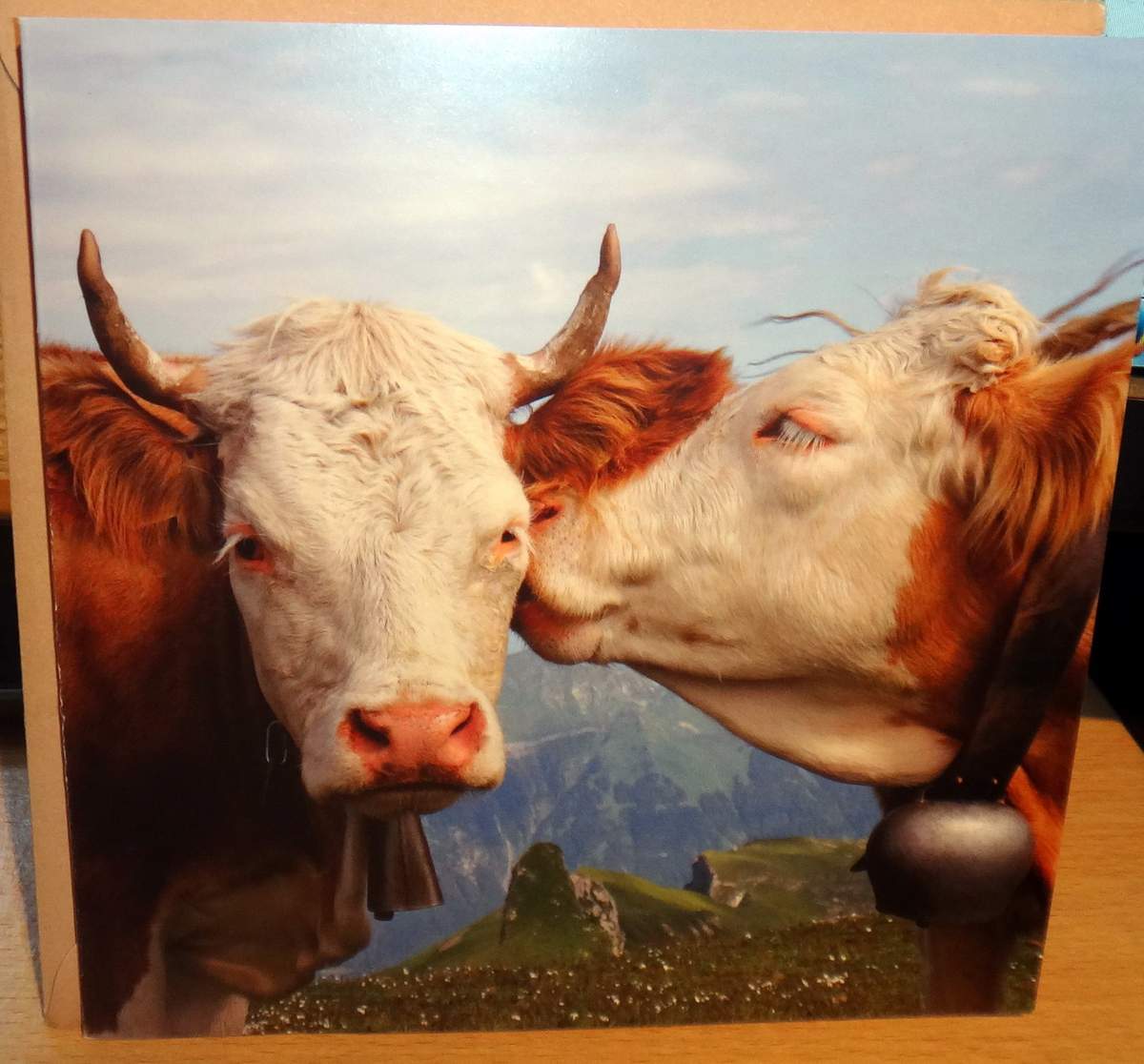 Expat Life in Switzerland
October 29, 2015 0
*This post may contain affiliate links. If you purchase through these links, we may receive a small commission at no extra cost to you. We only recommend companies we trust!

In Switzerland, it’s customary to take a dessert to work to share with co-workers on your own birthday, which is the opposite from what we do in the US.  Since Travis and I knew we’d be in the midst of packing to move on his birthday, which is on the 29th, we didn’t really make plans to celebrate.

Rather last minute, Travis decided he’d still like to take a dessert in to his labmates on his birthday, so instead of packing or cleaning our flat, we spent the morning baking a rhubarb cake.

Baking and hanging out with friends is much more fun than packing.

He sent out an email to folks in his lab letting them know he’d be coming by with cake, and we met up for yet another final, final goodbye.  We’ve probably drawn out our goodbyes here more than anyone they’ve ever known and they’re undoubtedly wondering if we’re really actually leaving, but they still came for cake and ice cream!  Silvia surprised us with an adorable Friendship cake, which was awesome since our rhubarb cake was horribly under cooked and soupy – totally my b. 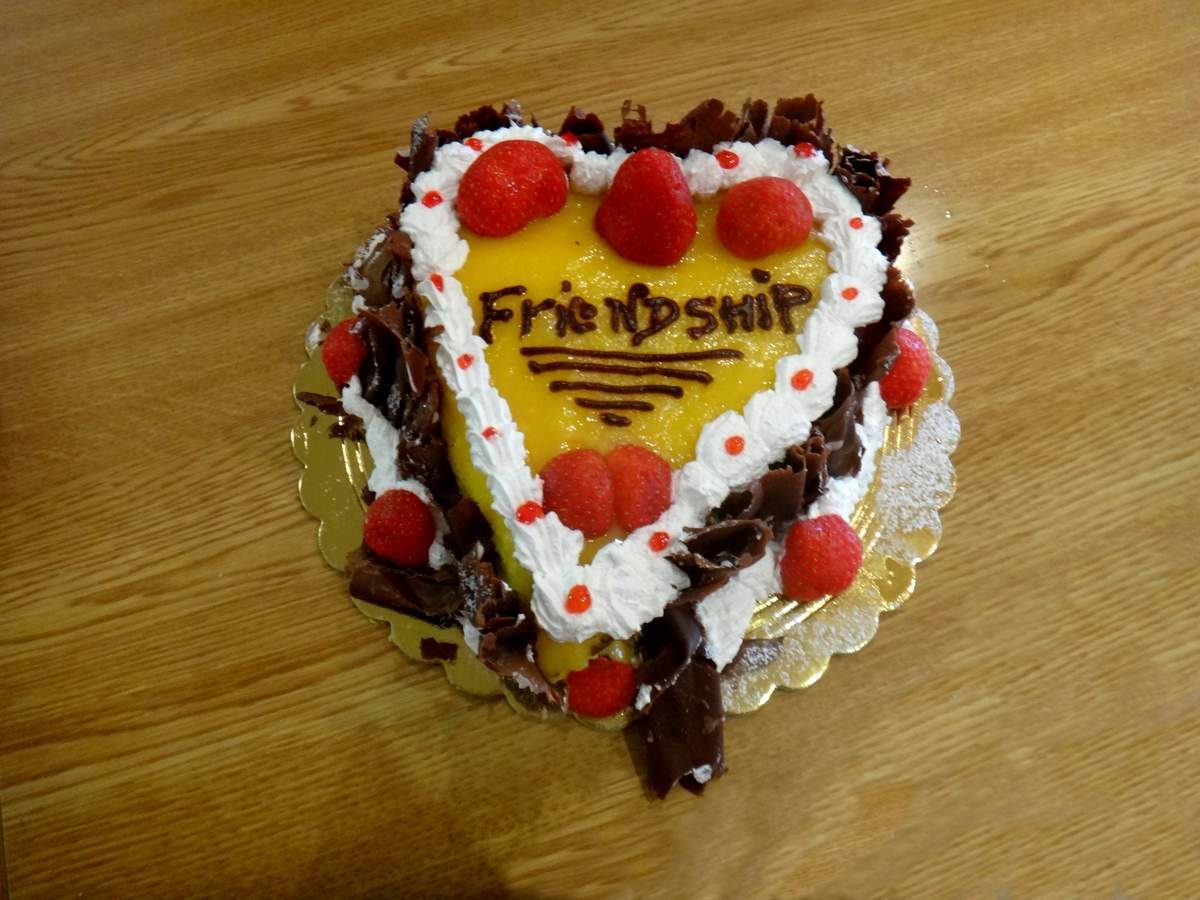 After cake and coffee, they gave us an adorable Swiss cow card with such nice messages I had to save it to read later at home.  They also presented us with a mysterious little brown box with our  names penned on red, white, and blue tape.  I thought it was weird Travis didn’t open the gift box in front of everyone, but after we left, he explained that his labmates had taken up a “collection” for us, which came as a total surprise.  We were both incredibly touched by their generosity and sadder still to be leaving Switzerland.   I doubt we’ll get this kind of royal treatment once we get to Germany.

Meanwhile, back at the ranch, Simone, Carlos, and Nicole were plotting another wee birthday surprise for Travis.

No sooner had we gotten home and packed a few boxes than they popped over with Alex and Claudia (Nicole’s brother and brother’s girlfriend) to invite us to coffee, the kind of invitation we never decline.  Simone made us coffee, then surprised Travis with a beautiful spread of Swiss finger pastries.  Carlos and Nicole contributed some of our favorite Portuguese custard tarts, and we passed around the tray of mocha and chocolate éclairs, cakes, and tarts.

We appreciated that Alex and Claudia made the effort to come from Romont just to say goodbye, and Touille was able to see their sweet little chihuahua one more time.  After one more couchie (couch selfie, the next big thing), the party broke up and Travis and I were left to continue packing, grateful for all our friends who helped us celebrate his birthday.

To all of our friends in Switzerland – we love you guys and will miss the heck outta y’all!