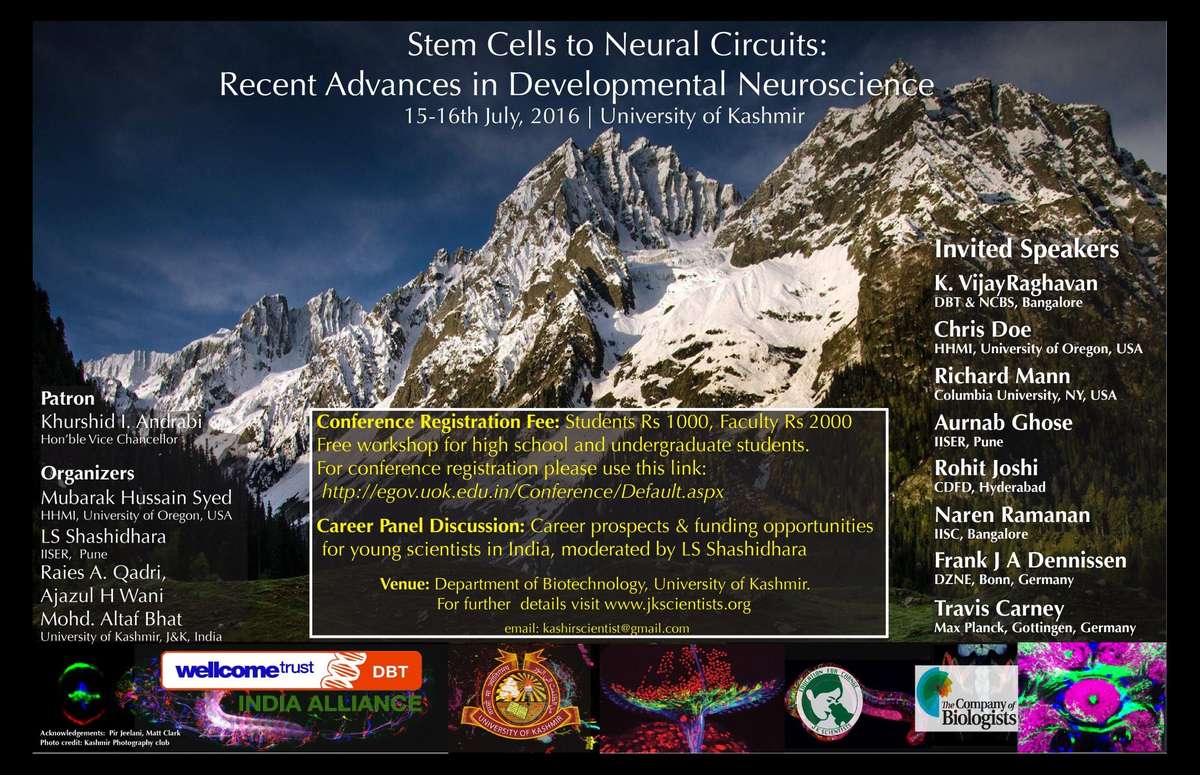 Several months ago, a friend of ours invited us to his wedding in July.  We were super excited about going, but then when Syed told us he’d be getting married back home – which for him is Kashmir, India – we were doubly excited!

We’d met Syed when he became a colleague of Trav’s in grad school at the University of Oregon. Syed quickly impressed us with his love for everything outdoors – something we share – and his enthusiasm for trying absolutely any physical sport, even if it meant white-water kayaking the Rogue River in Oregon on a lab trip when he didn’t know how to swim.

How’s that for guts?

I quickly grew to respect his adventurous spirit.  It wasn’t until we moved to Europe that I started to appreciate the difficulties he must have experienced in leaving Kashmir to move to Germany to study, and then to the US.

Since Syed announced the wedding, we’ve been hemming and hawing about making travel arrangements, bemoaning the obscene cost of airfare.

Like every single time we have to fly anywhere, I fall into the same pattern.  I check airfare to our destination as soon as I even think there’s a glimmer of a chance we might go there.  When the price of airfare pops up, I close the screen in disgust.  Then starts a protracted Google search of every single website I can think of to compare airfare: Kayak, Expedia, Orbitz, and then all the bare bones sites that claim they have bargain basement prices but inevitably tack on fees for everything from a bag of peanuts to checked baggage.

I don’t even mind the lack of amenities if it means getting the cheapest price, but please don’t make me spend 30 minutes getting to the shopping cart only to jack up the price with hidden fees.

Ugh.  Am I the only one who hates the whole process?

Seriously, if we had time to drive to Kashmir, I’d much rather.  It’d be more fun and it’d practically cost the same.

Anyway, after weeks of this nonsense, Syed asked yet again if we had our flight details yet.  We didn’t!  I was still engaged in a hate/hate relationship with online booking sites.

Weeks before, Syed had recommended Air India, even sending the exact price of airfare that day, but I’d failed to book it.  “Once a procrastinator,” and all that.  He was right that they offered the lowest price of any airline flying Frankfurt –> Srinigar routes, but since he’d first told me, the price had continued to climb. That is how it works, right?  At least until your travel dates are uncomfortably near and you still haven’t booked, then they suddenly drop in price as the airline tries to unload unsold seats.

Nerves of steel are required to fly, and that’s just to buy tickets.

Despite all of the time-consuming searching online, it seems like we always get the best deal by simply calling the airline of our choice shortly before a trip.  Somehow, miraculously, they find “hidden seats” for great prices.  Just four days before we left the States to move to Switzerland, we still didn’t know which airline would accommodate us flying with 3 pets; it was Lufthansa that came through for us when I called them directly.  I’d been watching airfare on random sites for months, and they beat every estimate I’d found, including the online estimate on their own website that same evening.

Three cheers for procrastinators! But later, when we get around to raising our glasses. Click to Tweet

With no way around it, I gave in and called Air India directly.  The customer service agent shot me down immediately, referring me to their website as my only option for booking.  That was clearly a no-go – their prices were hundreds more than half the websites I checked.

Opting for plan B, which was Syed’s other recommendation, I checked rates on a website called lastminute.com.  Prices were the best I’d seen in a couple of weeks, though every single return flight I found was over 30 hours.  Yes, you read that correctly.  The actual flight time is just over 10 hours, so you can do the math to figure out how much time that’d leave us sitting in the New Delhi airport doing jigsaw puzzles on my phone and watching movies during layovers.

Every flight on just about every airline on every website was equally long, so I finally booked on lastminute.com.  I was super stoked until I received a confirmation email that said our flights were confirmed – we just weren’t allowed to take any checked baggage.

Considering that we’re going to spend several days hiking and camping in the insanely gorgeous snow-capped mountains of Kashmir before the wedding, we’ll obviously need to take our tent and camping gear.

The website for lastminute.com clearly has a number listed just for issues such as “adding services” after check-out.  Calls to the number were not only not answered – they were simply not connected. A quick Google search came up with a consumer affairs article about other folks who’d booked with the website.  They had complained that they were hit with exorbitant “surprise” baggage fees at the airport.  Concerned, I sent an online chat query to Air India, explained the situation, and asked if they could confirm that our tickets were valid.  Confirming me that they were, the agent also assured me that we could fly with a carry-on, a purse or laptop case, and a roughly 50-pound piece of checked luggage.

Air India to the rescue!

With that, I was finally free to start thinking about the trip itself and our two-week itinerary.  I let Syed know our dates, at long last, and he promptly fired back a revised announcement for an upcoming science conference that he helped organize.

The two-day conference will be held at the University of Kashmir and will coincide with our travel dates.  Syed invited Travis to be a guest lecturer, then sent an updated announcement with Trav’s name added.

Some pretty superb scientists will be presenting at the conference, including Trav’s grad school PI, Dr. Chris Doe from the University of Oregon.

If you happen to have a couple of days free in July and are curious about “recent advances in developmental neuroscience,” you should sign up for the conference.  There’s still time!  After all, all the cool kids will be there.

Know Before You Go
173 shares