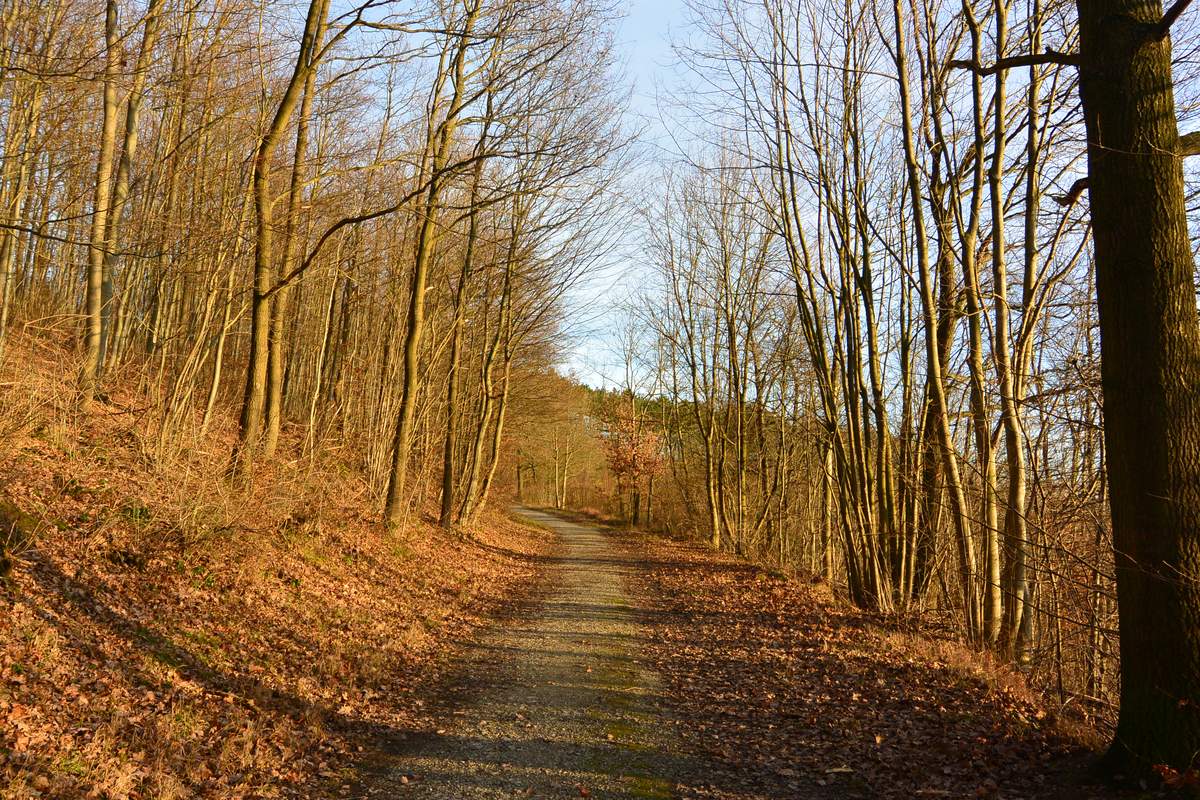 Expat Life in Germany
December 26, 2015 2
*This post may contain affiliate links. If you purchase through these links, we may receive a small commission at no extra cost to you. We only recommend companies we trust!

We’ve spent the last two months essentially homeless, bouncing from one temporary lodging to the next, until we finally found an apartment in Germany and signed a lease.  Now we’re introducing life in Nikolausberg!

With not a mountain in sight, central Germany is a vast maze of nicely graveled farm roads, orderly rows of crops converging into meticulously rectangular fields, and quiet patches of forest.

Apart from the A7 (Autobahn) that slices north/south through the countryside like a fat ribbon, the heart of the country we now call home is broken only by small winding highways and a speckling of quiet old villages. Often the only sign of life is a single crooked stone chimney furiously firing curls of pungent smoke silently into the air.

The village of Nikolausberg is one such village. With few shops or businesses, it’s mostly a residential suburb of Göttingen’s sprawl just a few kilometers west. Since it doesn’t harbor any particular tourist attractions and isn’t really on the way to anything, the roads often lay silent and most folks in town call it home, as we now do.

For readers who’ve followed our blog since we lived in the rural village of Onnens, Switzerland, this description probably sounds pretty familiar.

Much like Onnens was a smaller, quieter farming village to Fribourg’s busier university town, Nikolausberg is our German “Onnens.”  Though we’ll frequently visit Göttingen for grocery shopping, going to the movies, and hanging out with friends, it’s a relief to leave the congestion and noise of downtown in favor of our pretty little village in the hills.

At night, the lights of Göttingen twinkle below us in the valley.

During the day, a handful of different trails through the woods and among the green fields are accessible just a block from our new flat.

Peaceful and quiet, the woods and trails here hold the same appeal for us as did our pretty little Swiss forest in Onnens – plenty of opportunity for Touille to run off leash and for us to feel a touch of nature.

Once we’re all moved into our new flat, I think we’re going to adjust to life in Nikolausberg quite well. Quite well indeed.

Are you moving to Germany? You need to read our article, German Apartment Hunting 101!