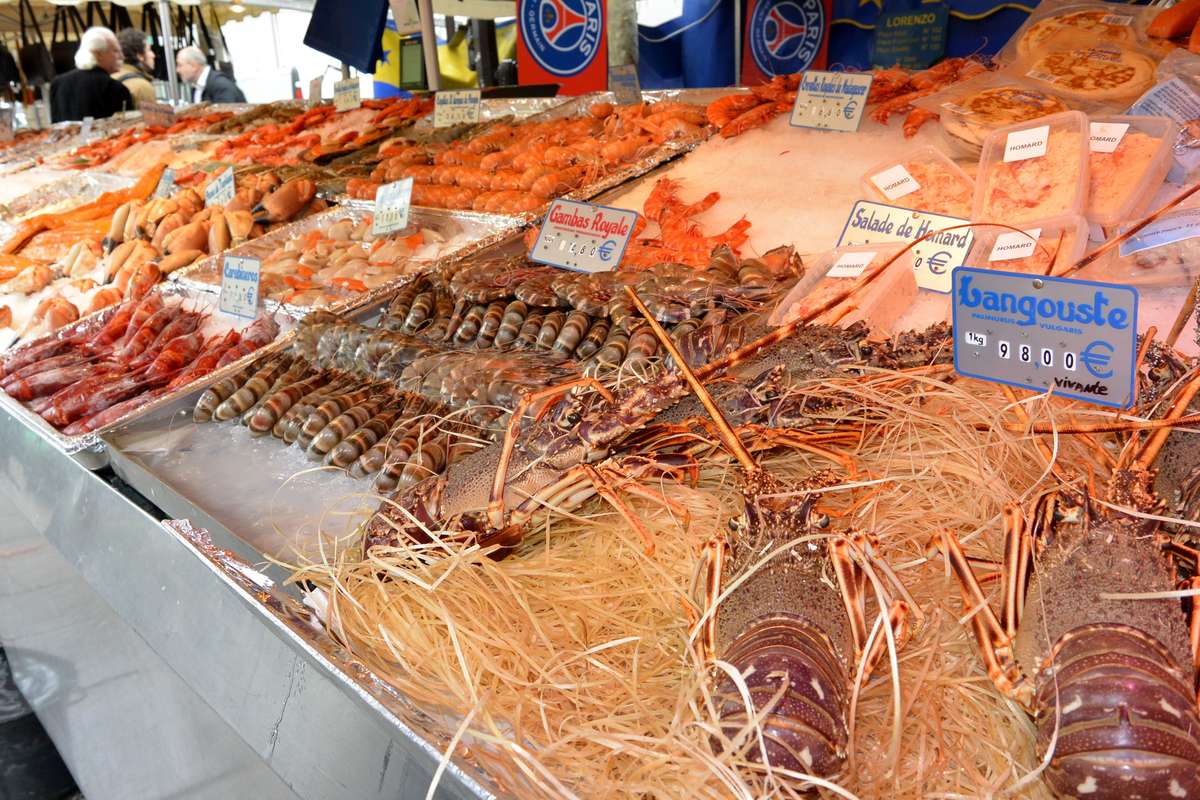 On the morning of July 14th, 1789, a crowd of angry townsfolk stormed the Bastille, a fortress that had stood near the Seine River in Paris since the 14th century.  France was in the midst of an economic crisis; commoners, disillusioned with the monarchy, laid siege to the fortress in rebellion, an event that would ignite the French Revolution. Noblemen across the fledgling republic fled.  The Bastille, which had served as a prison and a symbol of the power and abuses of the monarchy, was torn down in just a few short months.  Only the key survived, which was given to George Washington the following year by Lafayette, a Frenchman who had fought for the independence of the Colonies during the American Revolution.  The key remains on display at Washington’s home in Mount Vernon, Virginia.

In 1814, a 24-meter elephant was erected on the site of the demolished Bastille.  Ordered by Napoleon, it was to be a symbol of his conquests.  With his defeat at Waterloo the following year, however, the statue was never finished, the cheap plaster left to rot without receiving the regal bronze coating that was originally intended.  Decades later, the moldering rat-infested statue was finally torn down at the public’s insistence.

A monument called the July Column now stands in the place where the Bastille once did in the center of the Place de la Bastille.  Topped by the golden “Spirit of Liberty” brandishing a torch of freedom and broken chains of repression, the column holds the interred remains of over 800 brave souls who died fighting for France’s freedom.

On the morning of our last full day in Paris, the Bastille was intended to be but a quick stop on our way to find Victor Hugo’s house.  More than anything, I had a particular desire to see the Bastille because of its many references in my favorite Victor Hugo novel, Les Misérables.

Instead, we discovered one of Paris’s grandest farmer’s markets just a stone’s throw from the July Column.  Known as Le Marché Bastille, or the Bastille Market, it’s open for business twice a week for a few hours.  We just happened to stumble across it.

The covered booths are spread several rows deep across the width of Boulevard Richard Lenoir, a broad avenue that stretches all the way from the July Column north for nearly 1.5 km to where it ends at the Avenue de la République.  Of course, the market doesn’t extend the entire length of the boulevard, but it does sprawl down several long blocks.

Consisting of well over 100 vendors, the market offers everything from clothing, books, and furniture to fresh fruits and veggies, wine, local cheese, and sausages.

It also happens to have one of the most impressive displays of seafood that I’ve seen, another being Pike’s Place Market in Seattle, which is superb.  Though the Seine runs right through Paris, the city is nearly 200 km from the sea.

Where does a landlocked city get such a large quantity and variety of seafood?

For someone like Travis who is either hungry, eating, or both, Marché Bastille was a fun discovery.  Our plans for the remainder of the day included a visit to the Eiffel Tower in the evening and a visit to Victor Hugo’s house, and the market was a completely unexpected addition to our day.

Standing among the seafood vendors, smelling the salty tang of fresh salmon and shrimp on ice, I felt a sharp pang of longing for the Oregon coast.  Apart from hearing the exuberant chatter of customers and vendors in French instead of English, we may as well have been in Seattle.  Being an American in Paris didn’t feel foreign at all; folks were friendly, and it was a relief to once again hear the beautiful cadence of French we’d come to love in Switzerland.

What seemed strange was imagining what the Bastille must have been like in 1789.  What would those folks think if they could fast forward 227 years to spend a peaceful morning shopping at Le Marché Bastille?