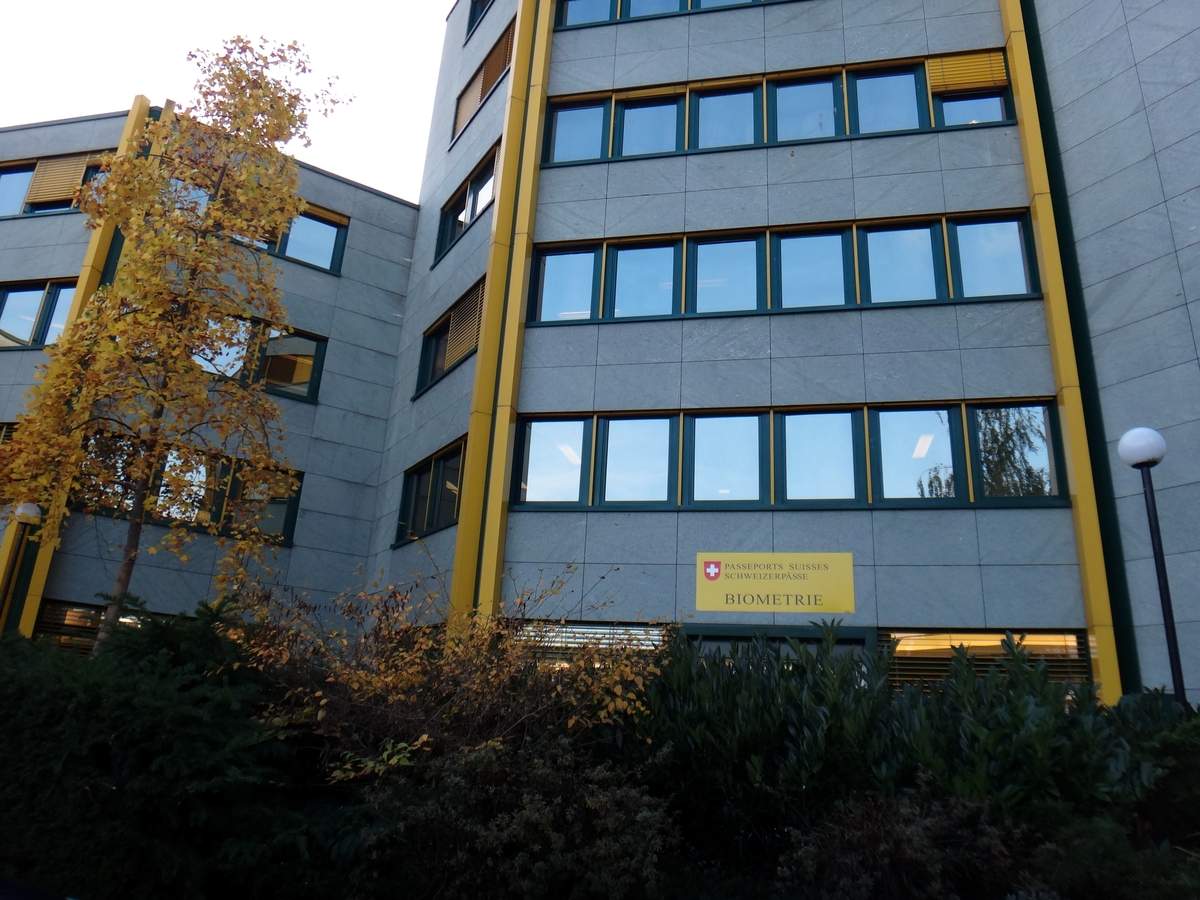 How To Deregister In Switzerland

For those who don’t know, Switzerland has a rather pesky requirement that when you intend to leave the country permanently, you’re required to “deregister” at the local immigration office. The process varies a bit from canton to canton, but in general, deregistration in Switzerland should follow a similar format and should be fairly simple regardless of where you are.

The immigration office in Fribourg where we need to deregister is SPoMi -Le Service de la population et des migrants. The simple intent of the process is to let the appropriate officials know that you’ll be vacating their country.

For anyone else leaving Switzerland, the steps you’ll need to take should look something like these that we had to take:

This letter of deregistration in Switzerland is critical. Don’t leave without it!

It’s required in order to cancel services such as utilities, mandatory medical insurance, cell phone contracts, etc and to receive reimbursements for any services you may have pre-paid. The deregistration date on it also dictates when you’re no longer liable to pay into Swiss taxes. If you’re moving to another European country with household items, you’ll need it to show at Customs to avoid paying import taxes on your personal possessions.

While in theory it should be, it hasn’t proven so for us.

Last week we visited SPoMi and made our first attempt at deregistering in Switzerland.

Why?  Because we were supposed to have already left.

Travis’s final work contract in Switzerland expired September 30th, so that was the same expiration date for our residency permits.

According to the gentleman at SPoMi last week, he couldn’t deregister us for October because we should have left Switzerland September 30th. Nor could he backdate our departure to September because the date is set by the actual date you physically leave the country. Clearly, we’re still here and don’t yet have a date of departure.

Apparently this employee isn’t aware of the allowance for US citizens to remain in Switzerland for an additional 90 days (and 180 days for EU citizens) after the expiration of residency.  Not quite sure how to explain to him the irony of the situation – that he wouldn’t let us leave because we should have already left – we simply left the office.

When we returned to SPoMi this week,  we were armed with a letter from our landlord stating we’d be vacating our flat October 31st.

In addition to that, we had an email from a helpful employee from the Swiss Federal Dept of Foreign Affairs confirming that we’re legally allowed to remain in Switzerland after the expiration of our residency permits for 90 days as “tourists,” which is December 29th.

Ironically, the same employee served us at SPoMi during both of our visits, but today he didn’t say a word about our expired residency permits. He didn’t ask for any additional documents either, tthough he did keep a copy of our landlord’s note.  He simply told us they would deregister us for October 31st – just like that.

I would deem our visit a success except that we couldn’t complete the process.

For some reason, he told us we’d have to come back yet again on Friday to pay the fees and receive our official deregistration papers.  So we’ll go back a third time on Friday, which will hopefully be our last visit ever required to SPoMi.

Here’s what I still don’t understand, even after all the blogs I’ve sifted through from other expats leaving Switzerland and all the convoluted stories I’ve read on English Forum.

How is it possible for Switzerland to disallow residents (or expired residents) from deregistering until they physically leave the country?

For example, we called SwissCare, Travis’s health insurance provider, who assured him that they can’t insure him for October since he’s no longer a resident. However, we won’t be reimbursed for the October premiums we already paid because SwissCare will cancel our coverage based on the date of our deregistration paperwork – ie, October.

Perhaps someone will eventually enlighten us as to the rationale (or even legality) behind the process of deregistration in Switzerland, but in the meantime, we drift in Swiss No Man’s Land as non-residents who are still required to pay taxes for services we can’t access.

Ahhhh, bureaucracy at its finest!

After two unsuccessful visits to SPoMi, Travis and I were finally able to officially deregister in Switzerland. Apparently the third time really is a charm!

This time around, we walked in, gave them 60 chf, handed over our expired residency permits for them to destroy, and waited five minutes.

We left with multiple copies of the official deregistration letter confirming our date of departure from Switzerland will be October 31st.

It’s a bummer we’ll be homeless again, this time on Halloween, but it must be a sign that we’ll be leaving on the most spooktacular day of the year. I love Halloween!

It’s tempting to dress as superheroes that day, but I’ve a feeling it might cause some serious problems if Batman and Wonder Woman were to show up at the border – any border – and expect to be allowed passage.

Don’t sweat it. If you’re leaving Switzerland permanently and need to cancel your cell phone contract with Swisscom, it should be a snap.

Type to search or hit ESC to close
See all results
wpDiscuz
8
0
Don't forget to leave a comment!x
()
x
| Reply