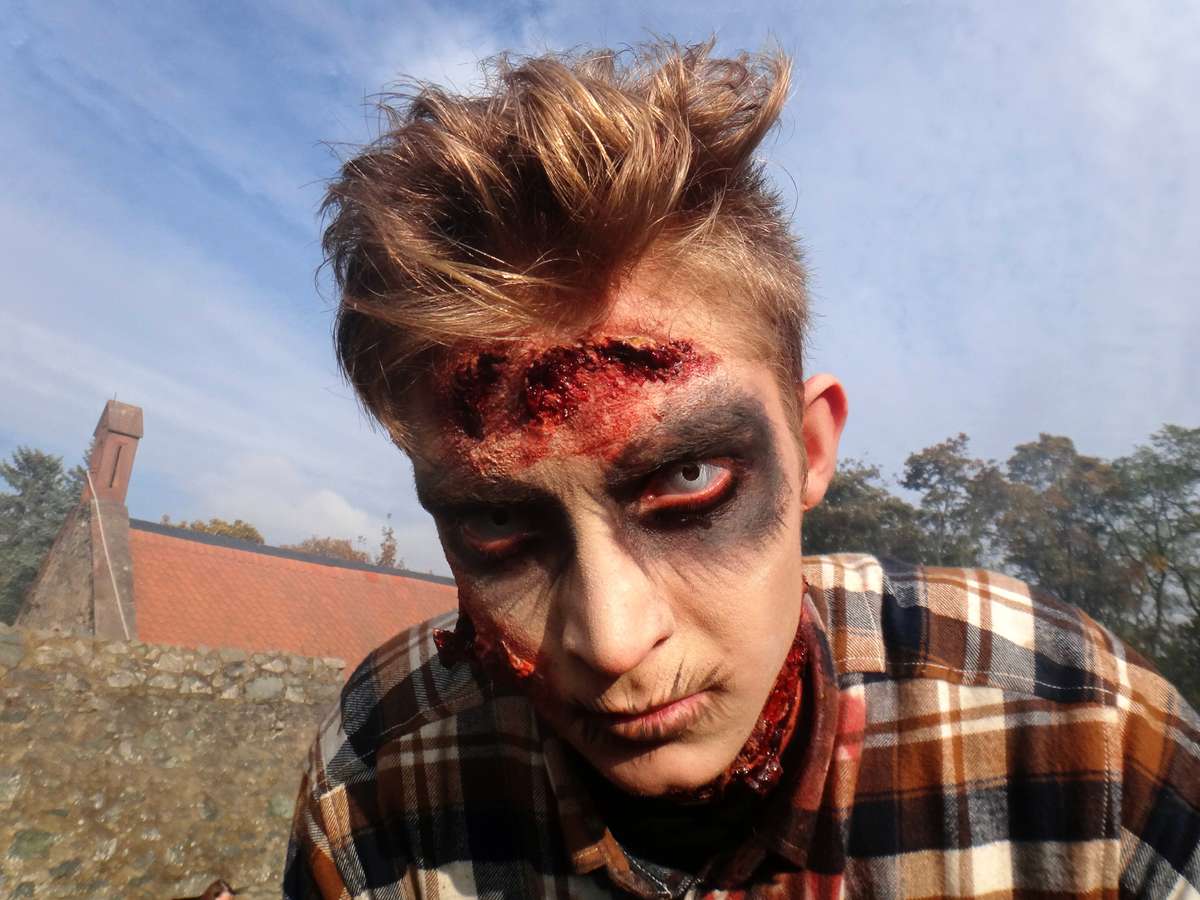 Germany
October 23, 2016 0
*This post may contain affiliate links. If you purchase through these links, we may receive a small commission at no extra cost to you. We only recommend companies we trust! 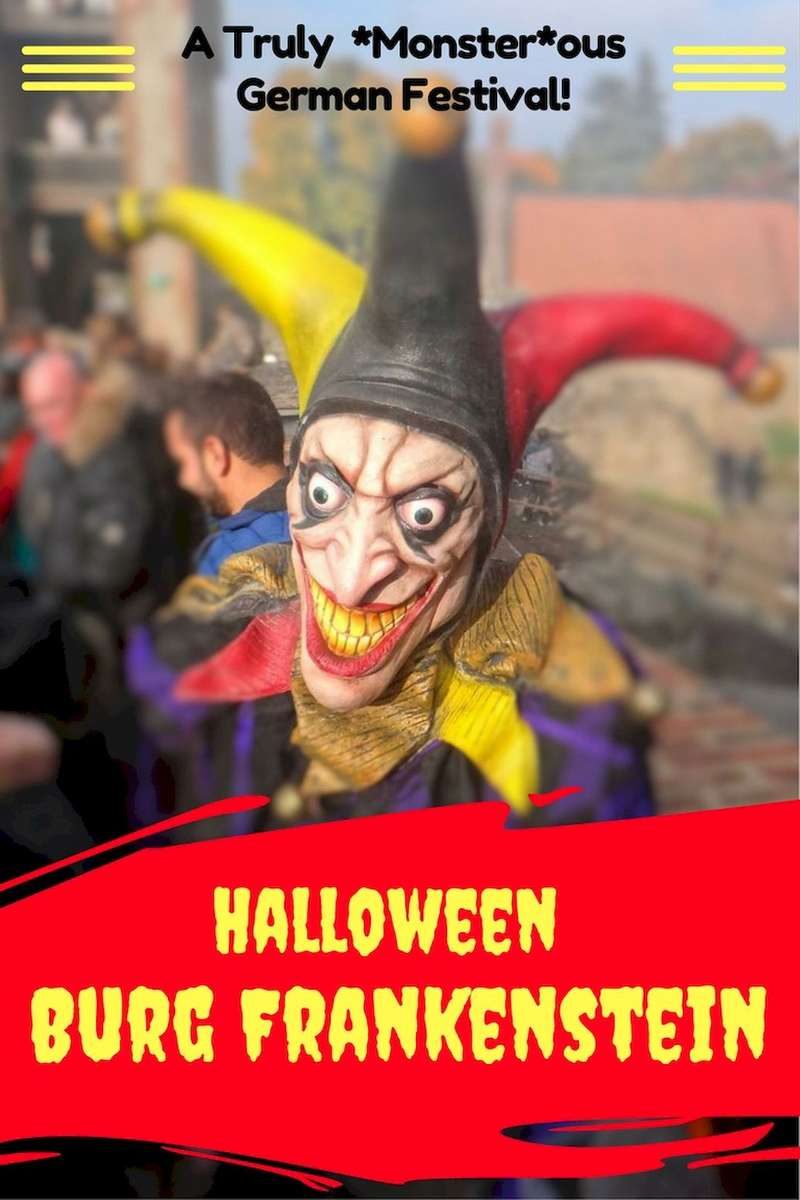 Everyone’s heard of Frankenstein, right?  Even those who haven’t read Mary Shelley’s book are familiar with the basic storyline of Victor Frankenstein – an eccentric scientist who creates a lumbering, malformed humanoid patched together with recycled body parts.  At the sight of the abomination he’s created, Frankenstein casts it aside, dooming the creature to a solitary fate.

In return, the monster leaves a wake of bodies in his path as he repeatedly attempts to confront Frankenstein to understand why the scientist made him, only to cast him aside.  Tragically, the narrative ends with Frankenstein’s death near the North Pole.  Upon his creator’s death, the monster vows not a living soul will again lay eyes on him.  He’s last seen drifting into the Arctic mist on a solitary iceberg.

Satan had his companions, fellow-devils, to admire and encourage him; but I am solitary and abhorred. ~Frankenstein by Mary Shelley Click to Tweet

Where on earth did an 18-year-old girl get the idea for such a morbidly brilliant narrative?

While it’s never been proven, many believe that Shelley visited Burg Frankenstein in 1814 during her travels to Germany.  Passing through the Odenwald, the mountain range surrounding the castle, it’s confirmed that she at least came within a few miles of it and undoubtedly heard legends about its peculiar history.  In particular, the character of Frankenstein shares remarkable similarities with Johann Conrad Dippel, an alchemist born at the castle in the 1600s.  Infamous for his bizarre experiments on dead animals, he created Dippel’s Oil – made from said dead animals – and claimed it was the “elixir of life.”

By the 1700s, the castle had fallen into ruin.  Briefly used as a hospital, attempts were made in the 19th century to rebuild.  The two towers currently standing reflect these ambitious, yet historically inaccurate, efforts.

Then in 1978, a group of US servicemen stationed at a nearby military base started an annual Halloween festival at the castle.  The tradition survived and is now so popular that Frankenstein Castle is the place to celebrate Halloween in Germany.  The festival itself is known as Halloween Burg Frankenstein, and it’s truly a *monster*ous event in Germany.

Since Travis’s birthday is just a couple of days before Halloween, any celebration is usually swallowed up in Halloween-related festivities – pumpkin carving, costume parties, haunted corn mazes, and the like.  It happened again this year, but with an unexpected birthday twist.

To Trav’s complete and utter surprise, a van load of friends from Switzerland made the 7-hour drive to our flat in Germany, arriving around 2 am.  Sound asleep when they arrived, Trav’s season of Halloween frights began with a gentle nudge, then whoops of glee as the friends surrounding our bed hollered Happy Birthday! before piling on for hugs.  If his initial look of stunned confusion was any indication, the surprise likely took a few years off his life, but it was totally worth it!

What would life be without friends?

The birthday surprises continued the next day.  All seven of us piled into two cars and headed a couple of hours south to Frankenstein Castle for the Halloween festival.

Travis didn’t figure out our destination until we neared the venue and giant event signs began sprouting along the highway.  Tickets for the festival include free parking and the 10-minute shuttle ride up the mountain to the castle, so we parked at a huge P+R lot and followed a stream of festively dressed folks to the bus stop.  Though it was standing room only, the ride up the hill through the timbered forest blanketed in golden leaves was beautiful.

Despite the heavy security at the entrance, we breezed through fairly quickly and bee-lined for the food tents for some lunch.  I couldn’t resist my favorite German beverage – glühwein, blessedly hot, mulled wine.  Just as we finished, Frankenstein’s monster appeared at the castle gates, swinging them wide and beckoning for visitors to enter before lurching back into the mist.

So what did we think of the festival?

It was really fun!

Despite the hordes of people and broad daylight that killed any chance of it being scary, I was thoroughly impressed with the quality of the entire event.  The ticket price includes free parking and a convenient shuttle bus.  The wooded castle setting is idyllic and the views from the top are superb.  But where the event really shines is in the quality of the volunteers and their phenomenal costumes.  Best I’ve ever seen at a Halloween event!  From the freakin’ creepy nurses to the zombie guarding the castle wall, this is one German festival you don’t want to miss.

After all, who wouldn’t want to party at a place where it’s literally ok to throw your friends to the wolves?

Take A Minute to PIN IT!