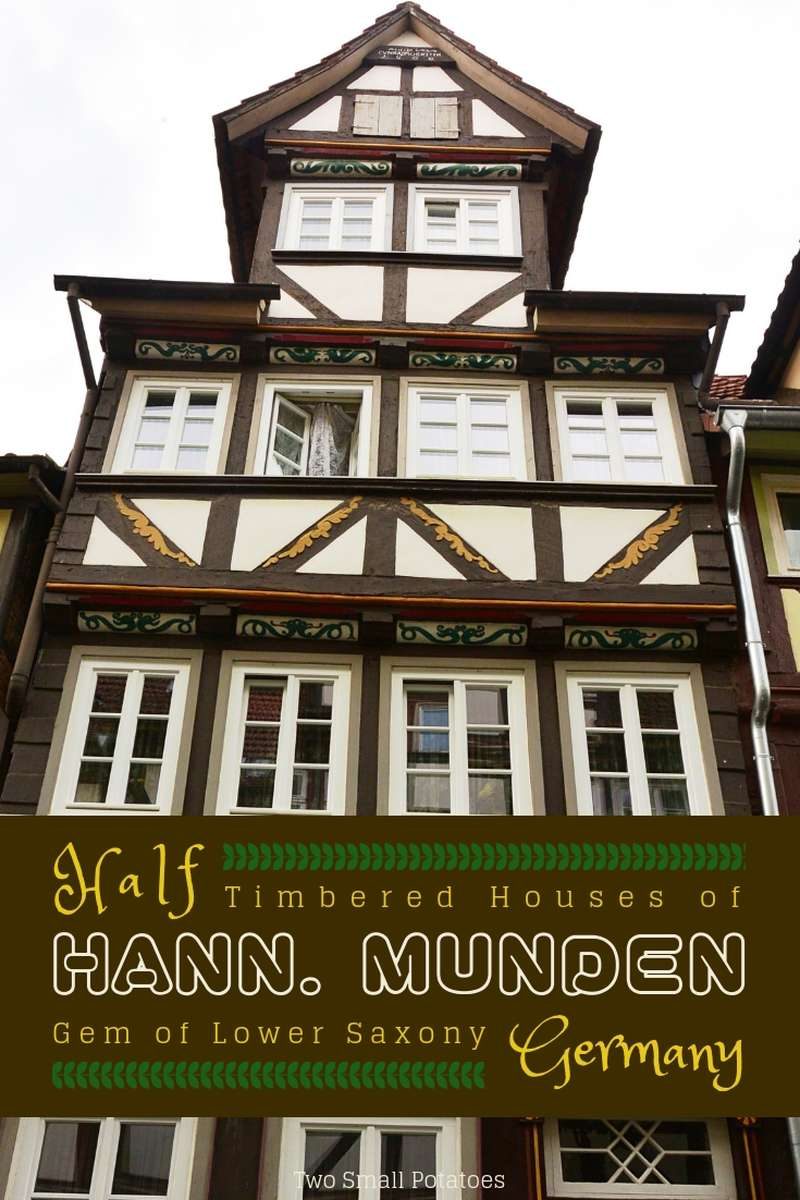 Half-timbered houses are a thing in Germany.  They’re pretty much everywhere.  It’s nearly impossible to drive through a single German village without seeing at least a few of these picturesque buildings with their distinctive bands of dark timbers lacing the exterior.  During construction, the spaces between the timbers are filled with other building materials, then painted in bright colors.  A hotspot to see these little beauties is the town of Hann Munden in central Germany.  Despite its relatively small size – just 25,000 inhabitants – it has over 700 half-timbered houses, mostly clustered in the central downtown district.

My favorite half-timbered house was one that was barely standing and sagging with age. A cantankerous old gal cut short our photo shoot, appearing at the second-floor window and gesturing emphatically for us to move along. 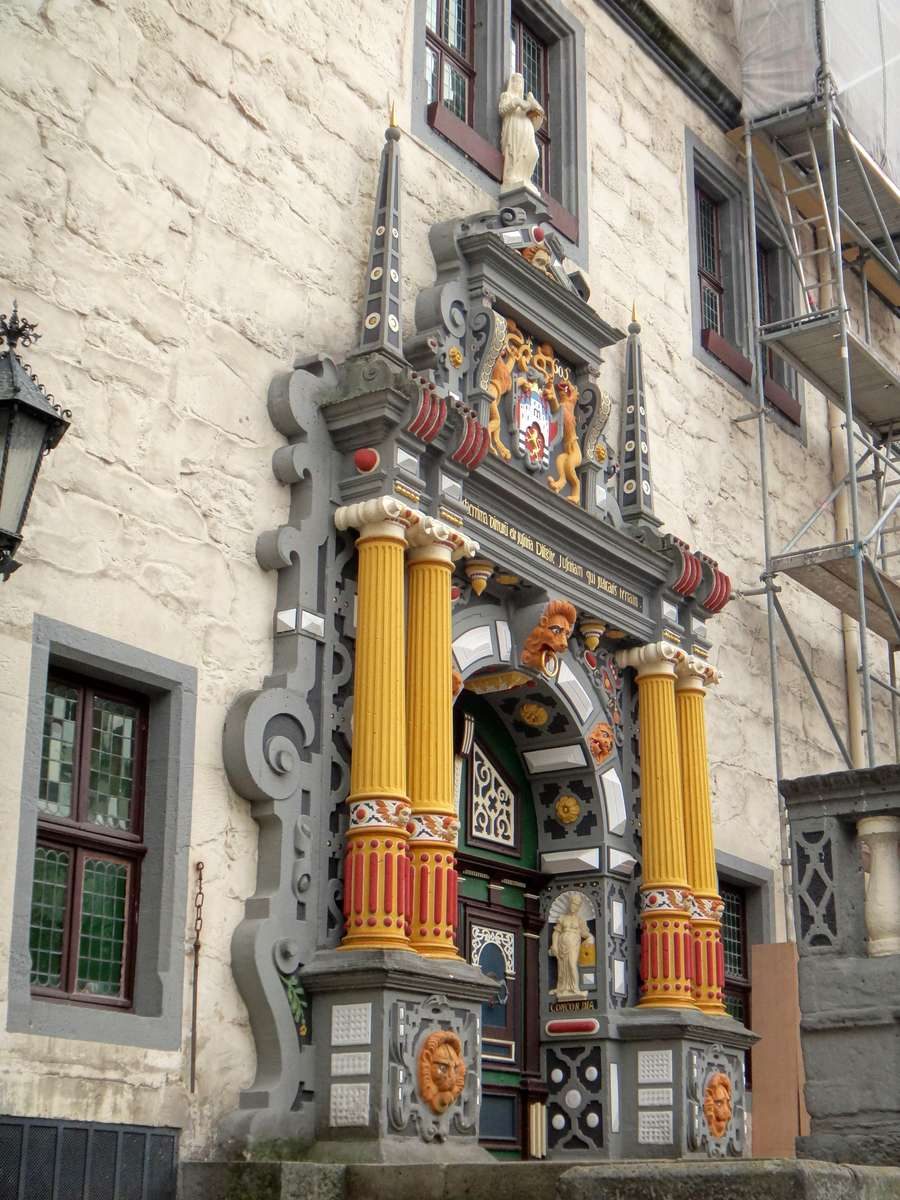 After wandering back and forth through the streets of the city center, we rounded one final corner to find a fun line of crooked houses.

Even though you might think it’s a strangely curved panorama, the buildings really are that crooked!  Up close, the timbers themselves slant at jaunty angles.

It would really be a tragedy to visit Germany without visiting Hann Munden or one of the many towns known for their half-timbered houses.  Like currywurst and Pilsner, cuckoo clocks and Volkswagen – they’re pure Germany.  These colorful old relics will win you over with their charm, leaving you wanting to see more.

Know Before You Go
445 shares