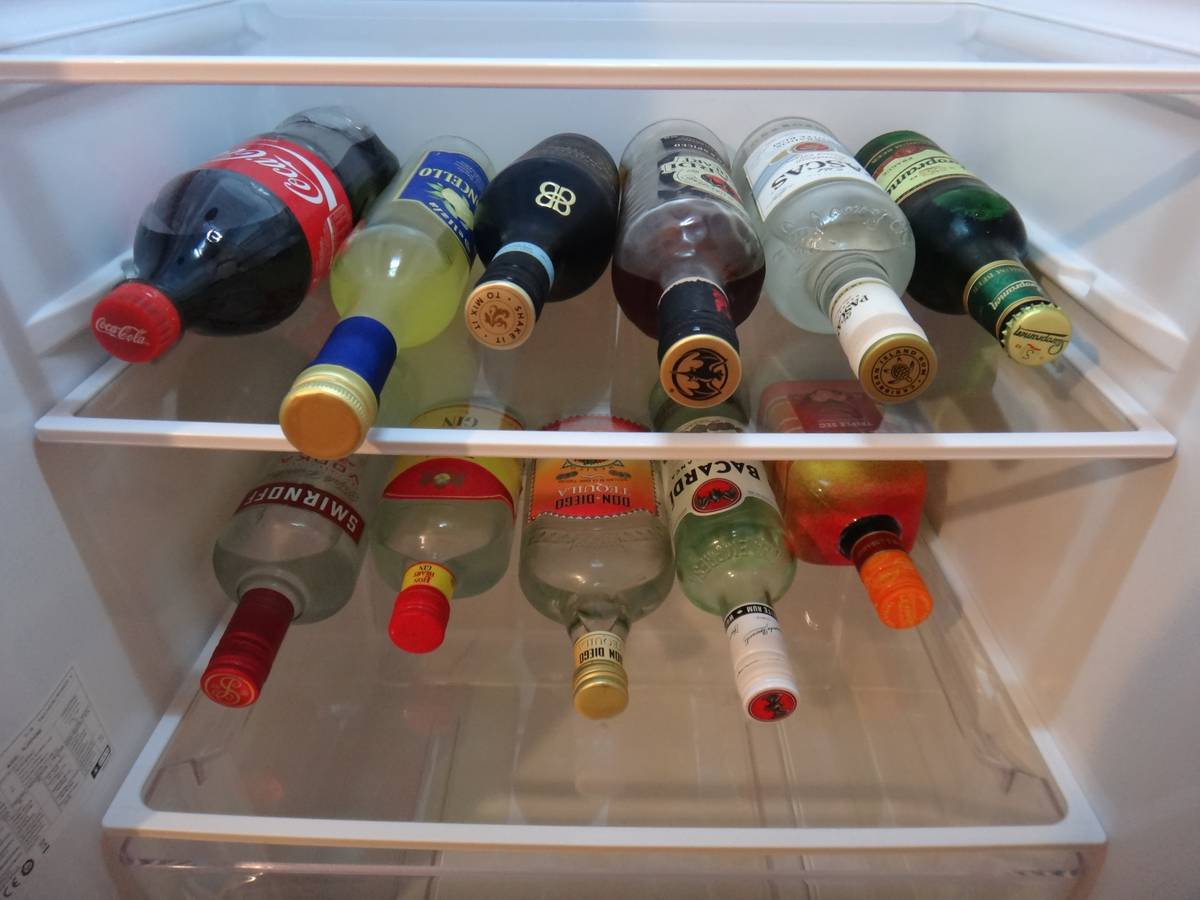 First Night At Our Kitchenless Flat

Expat Life in Germany
January 3, 2016 2
*This site contains affiliate links. If you purchase through these links, we may receive a small commission at no extra cost to you.

Considering that 2016 has just barely made an appearance, maybe it’s not saying much that January 3rd turned out to be the best day of the year so far, but it was. It’s the day we officially moved into our new apartment in Germany! No more Airbnbs, guesthouses, and hotels. We’ve officially said goodbye to hauling our luggage, groceries, pets, and growing number of household items from one temporary accommodation to the next, never knowing how long we’d stay and always worrying about our budget. But after almost two months of being essentially homeless, we finally get to celebrate our first day in our new apartment in Germany.

Considering the circumstances of our unplanned early departure from Switzerland, I wasn’t even this excited when we first arrived in Germany.

Before moving into our new apartment in Germany on January 3rd, we spent 10 days at the Hotel Beckmann, days that passed in a complete blur. Grateful to have internet there, we madly shopped around for an entire Einbauküche (fitted kitchen), priced contractors to install it, reserved a moving truck so we can return to Switzerland and get all of our belongings, scheduled an appointment for someone from Kabel Deutschland to deliver the Interwebs to our flat later this week, and drove all over Lower Saxony picking up random household items we found on German eBay.

We ended up staying at the hotel longer than we intended, but we were torn between trying to save money in one of two ways.

It’s been a rolling conundrum, I tell ya, all of this “moving to Germany” business.

Lucky for us, giant fluffy snowflakes started falling the night before we checked out of the Hotel Beckmann. Like harbingers of happier things to come, they accompanied us while we moved our things from the hotel to our new flat just a few blocks away.

We were able to fit everything we had in the VW and just make one trip, but I was still really grateful for the car. If we’d had to do it by bus or walking like we did when we first got to Switzerland, it would have taken us quite a few trips back and forth.

Plus, I’m sure we would have gotten some rather odd looks while lugging our cat box up the street in the middle of a snow storm.

Once we unloaded the car at our flat, Travis headed off to work while I sat with Tica for a spell and adjusted to the sounds of our new place.

She quickly found a quiet little nook in our kitchen cupboard unit. I didn’t have the heart to usher her out, instead leaving it open for her until she gets used to our new place.

I set to work moving and organizing what few things we had.

We’d made a quick trip to find the cheapest shower curtain we could find, so I hung that. It was only 8 bucks, but we already have one in Switzerland and it kills me to waste money on duplicate stuff.

The microwave we’d picked up from a nice couple in town the night before. Microwaves are more of a rarity here and much more expensive than in the US, so we were happy to find it. At least we have a way to make some hot meals until we can install our oven.

Since our flat is still kitchenless,

and we won’t have a bed until we go back to Switzerland, we’re living under “campin’ rules.”

For those who haven’t had the pleasure of experiencing this, some of these rules include things like:

Really though, finding a refrigerator quickly was one of our biggest concerns. We didn’t have a ton of refrigerables that we’d brought from the Hotel Beckmann, but we’d stashed what little we had on the back porch and didn’t want everything to freeze solid. Plus, we were pretty limited on what we could cook without fridge fodder.

Not only had we hoped to have one before we moved in, but we’d had an appointment to see one earlier in the week. Just before the appointment, the lady called to tell Trav she’d sold it unexpectedly to someone who offered to pay more than her asking price. The used appliances market is like the housing market here – it’s cutthroat!

So even though it was still snowing madly on the evening of the 3rd, we drove to a tiny village about 45 minutes away to see another fridge Trav had found on eBay. A silver Samsung that looked almost brand new, cheaper and a bit smaller than the one we’d missed out on, it was quite perfect for us. The young couple plugged it in to show us it worked, told us they had replaced it with a larger one, and the gentleman and Travis carefully jockeyed it into the back of our VW. Travis had planned ahead and taken one of the back seats out or it wouldn’t have fit.

As the fridge slid perfectly into place with the front passenger seat nearly flush against the dashboard, the seller hooted a triumphant, “Made in Germany!”

His pride was admirable and I was grateful it fit, but during the ride home while I was smushed painfully up against the fridge in the back, I found myself missing our old 4Runner. The fridge would not only have fit, but it would have left plenty of room for me to still sit comfortably in the front seat.

Bigger isn’t always better, but sometimes it is.

Despite its size, the Samsung turned out to be surprisingly light and even came with built-in wheels, so Trav and I easily carried it down the stairs to our flat.

We let it sit for two hours before we plugged it in, moving it first from one corner to another to see where it would best fit. Our kitchen is so tiny that we really didn’t have many options.

Finally settling on a spot, we left it to start in on our next big project – building our kitchen.

When we had checked out of the Hotel Beckmann, Travis asked the owner, a lifelong resident of Nikolausberg, if he could recommend a contractor to help us install our kitchen. We’d decided to put together as much of our new Ikea kitchen as we could with our limited tools, but we hoped to find someone who could complete the installation of the more technical stuff, like cutting a hole in our counter top for the sink and stove top.

Incredibly helpful, Mr. Beckmann contacted a friend of his who confirmed he’d take the job at less than half the price of the other offers we received. The two would stop by our flat the morning of the 4th, and since the contractor didn’t speak English, Mr. Beckman even offered to accompany him in order to interpret for us.

Anxious to have a few of the cupboards built before his arrival, we madly built furniture into the wee hours, finally collapsing in exhaustion on our non-sissy air mattress.

What followed our best day in 2016 was our worst night in 2016. Our landlord gave us the keys to our flat in mid December, but we had kept the heaters set to low throughout the apartment since we hadn’t moved in yet. Unfortunately, we grossly underestimated how long it would take to heat up a 110 sq meter flat, and the €2.50 blankets we’d bought were not very warm.

Needless to say, I froze my tootsies off.  Even Travis was cold, which means it was really, really cold.

What we also didn’t know is that the heaters at our apartment are set to kick off at night, a common energy-saving practice in Germany.

Even though we chose the smallest room in which to sleep and pushed the air mattress next to the heater, it basically shut down right about the time we called it a night.

Grrrrrrr… German efficiency is at it again!

Before we spend another night at the flat, we will be buying another blanket, and all the heaters are still going full bore.

All in all though, despite the glacial chill and kitchen that’s devoid of even the non-proverbial kitchen sink, January 3rd, 2016 will always be a ridiculously memorable first day in our new apartment in Germany!

Are you moving to Germany? Make sure to read our article, German Apartment Hunting 101!