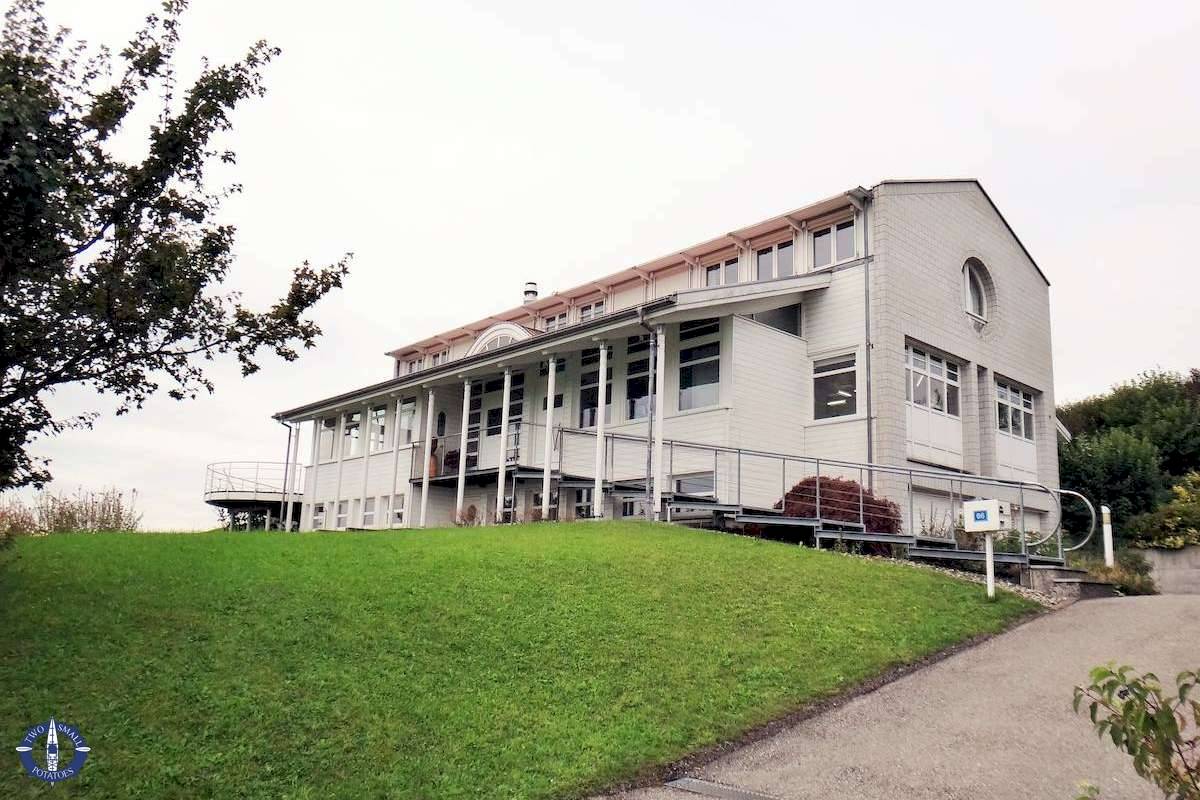 New expats in Switzerland have a lot of things to take care of when you first arrive in country. If you’ve relocated with pets, finding a Swiss veterinarian will be a task that’s at the top of a very large to-do list. Even though your animal likely just saw a vet in your home country before travel – probably for multiple appointments, they’ll need to see a Swiss vet soon after arrival as well.

Though Switzerland doesn’t typically quarantine domesticated dogs and cats when arriving from the USA, they do have several important requirements that need to be met. Most importantly, they need to be registered with ANIS, the Animal Identity Service.

In the past, Switzerland allowed pet owners to register their pets directly on the ANIS website by just entering the European ISO chip number that’s listed on the USDA/Customs paperwork. Unfortunately, this is no longer allowed, even if you have or buy your own scanner. A vet is required to scan your pet and enter the information into the ANIS database to register them.

For us, this meant that finding a Swiss veterinarian was the first step in getting our critters registered when we moved to Europe.

By the time we touched down in Geneva with our three pets on the plane – two in cabin and one in the cargo hold – we had already taken care of their updated rabies vaccinations, European microchips, and USDA/Customs paperwork.

We did that before we left Oregon.

How hard could finding a Swiss veterinarian be? Just Google it. Google knows everything.

We started with a Google search during our first week in Fribourg. Finding a Swiss veterinarian turned out to be more difficult than we thought though.

We were working with two main barriers: the language barrier, and later, our rural location. No doubt if we’d been in Zurich or Geneva, it wouldn’t have been difficult at all. But we moved to the burbs of Switzerland.

A Google search turned up a very short list of vets in the entire Fribourg area.

Several of them specified the languages spoken right on their websites. Of these, none included English. We called several vets anyway but they really didn’t speak English (nor us, French or German), so that was a no-go.

We checked the English Forum, a website Trav discovered for expats in Switzerland.

There we found several old threads about finding a Swiss veterinarian, specifically expats searching for English-speaking vets in different cantons. Unfortunately, none could recommend anyone in the Fribourg area.

We finally located a vet office on Google maps that was in Schoenberg, the minority German speaking part of Fribourg.

We called and made an appointment for just Touille, our dog, with someone who spoke broken English with a heavy German accent. We could work with that, despite the vet’s rather unsettling name – Dr. Hamburger.

We could get on board with a Dr. Hamburger. Now a Dr. Catburger  – that would have been too much.

On one of the hottest days in July, we walked the kilometer to Dr. Hamburger’s office.

We found his tiny office with no trouble, spent quite some time waiting in the suffocating heat of his waiting room, then had an incredibly brief appt, which seemed appropriate. He confirmed he would submit our dog’s ISO chip info to ANIS and get her registered. He just needed payment.

Then he asked if we could pay cash on the spot, which to us was a huge red flag for scammer. Apparently it’s actually rather common here in Switzerland, but since we didn’t even have 40 francs on us, we couldn’t pay anyway. He agreed to just bill us. Perfect.

That was the last we saw of Dr. Hamburger.

But not the last we heard of him! Find out how it all played out when we received a bill from him for services not provided –> Dr. Hamburg Update: Closing the Chapter on an Odd Swiss Vet

He never did register Touille. He also never sent us a bill, so I guess it’s a draw.

I called his office a couple of times after the appt to follow up, but a woman answered in French each time, and we couldn’t communicate. I continually asked for the vet by name, but she merely said non and hung up.

We chalked it up to an odd experience and left it at that.

After that, we pretty much shelved the ANIS registration issue while we looked for a place to live, Travis started his job at the university, and then we were a bit more settled after finding a house.

Then, thanks to our new Portuguese family, we found a vet!

Carlos mentioned that his sister-in-law recommended her vet, Dr. Pidoux, though neither knew if he spoke English. She and Carlos both provided the vet’s contact information, and Carlos even offered to call the vet’s office since we don’t speak French.

I ended up calling while they were away on vacation, and the vet tech who answered spoke English quite fluently.

We were in business!

Brisco is thrilled he’s able to meet the new vet.

This is his happy face.

Again thanks to Carlos and Nicole, I borrowed their car to haul all three of the critters to the vet appointment, something that would have been rather difficult without wheels.

The vet’s office turned out to be in the tiny village of Villarimboud, only 10 km from here but still a rather complicated and lengthy series of bus transfers. It would have been even more so lugging 35 pounds of animals.

The appointment should have been rather short since the tech intended to just scan each of the three pets, but an hour and a half later, I was finally walking out the door.

I never even met with the vet, just two vet techs. Both were incredibly nice and spoke English quite well.

One of them scanned the pets, had me wait while he registered them online on the ANIS website to make sure it was complete, did an actual pet exam as well just to make sure they were healthy, and gave me tick and heart worm meds for Touille and flea meds for the cats.

Then he asked if I had pet passports for them.

I didn’t, so he took considerable time completing passports with their list of vaccinations and dates for all three.

The doggy passport for Touile cost 25 CHF and is required if we travel with her to neighboring countries. The kitty passports were free.

Tica and Brisco are happy and healthy in our new home. They love the cat post we scored for 10 bucks at one of the few secondhand shops in Fribourg.

The total came to a bit more than the tech originally quoted, but considering that the appointment ran a half hour past closing time and that he included the pet passports, food samples for Touille, and several months worth of meds for all three, I felt that 300 CHF was to be expected in Switzerland.

While the tech worked, we realized we share an interest in kayaking.

I told him my husband and I love both whitewater and flat water kayaking but had sold all four of our boats to move here. He recommended a paddling shop in a small village nearby, then mentioned a 3-month summer trip he’d done kayaking the entire length of the Danube River, which starts at the confluence of the Brigach and Breg Rivers in Germany’s Black Forest and flows 1785 miles through 10 countries before emptying into the Black Sea.

We might never have a free summer, but if we do, this just got bumped to the top of Our Bucket List.

At the end of the appointment, I asked both vet techs if their vet office was hiring or if they knew of anyone hiring. They both said no but asked what my area of expertise was. I told them I’d most recently been a social worker for Child Welfare in Oregon, though I’m open to non-social work jobs. They offered to keep it in mind and contact me if something came up.

Less than a week later, one of the techs called to let me know he’d seen an ad in the local paper for a social worker in Morat, a nearby village.

I was so surprised! He’d actually remembered and taken the time to pass the information along.

Unfortunately, when I found the ad and read the requirements, I couldn’t meet the minimum qualifications since it actually required fluency in both French and German.

It is the thought that counts, though, and I was again reminded of how incredibly friendly and helpful Swiss folks are.

We share more personal stories about our expat lifestyle in these posts.