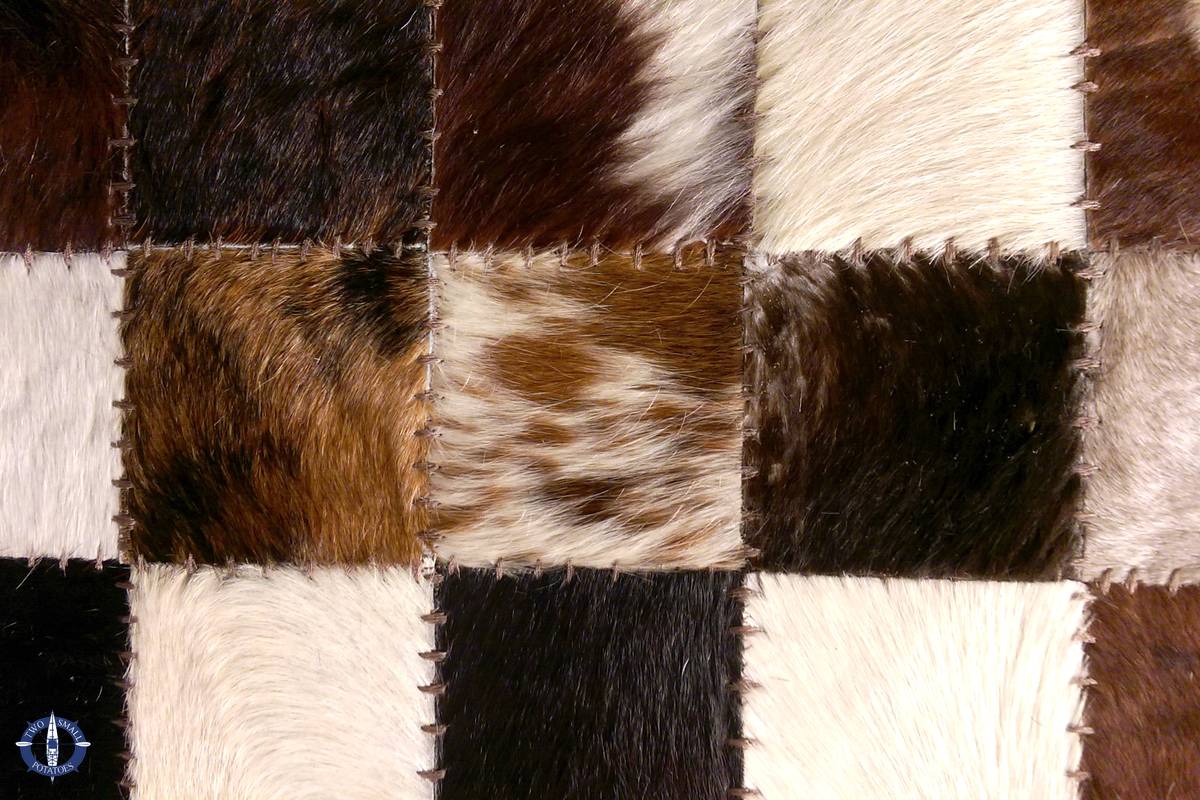 Back in September we met with a new Swiss vet named Dr. Hamburger. Some of you might remember the previous post we shared about Finding A Swiss Veterinarian when we first moved to Europe.

Well back when we first met with him, he scanned our dog’s microchip and was supposed to register her with ANIS.

As per the country’s entry requirements for animals, this was all supposed to be done within 10 days of our arrival in Switzerland on July 6th. Finding a place to live, getting ourselves registered, applying for visas, and Trav’s work schedule prevented us from connecting with a vet until September. Once we had our first appointment with Dr. Hamburger, we thought we were golden.

As of early last week, we still hadn’t heard from Dr. Hamburger. We’d long since given up on him registering Touille. Instead, we found a different Swiss vet who registered all three of our pets and we’ve just been waiting for confirmation from ANIS.

Last week we received packets in the mail from ANIS confirming that our new Swiss vet, Dr. Pidoux, had successfully registered them. Their registration numbers were included in the paperwork. We used the registration numbers to confirm their enrollment directly on the ANIS website. In the future, we can update our contact information and address directly online.

Finally, we have peace of mind that if any of our critters get lost, they can be scanned by a vet or animal control person and returned to us!

Amazing that something so straightforward could take almost 4 months to get completely resolved.

Incidentally, we also received a bill from Dr. Hamburger last week on the same day we received the packets from ANIS.

The bill was not for the 40 CHF he’d quoted us in his office the day of our appointment in July. Instead it was for 45.70, with no explanation why it was slightly higher, plus an additional 10 CHF for fakturaspesen/frais facturation, or billing charges.

Not only did Dr. Hamburger, this so-called Swiss vet bill us, but he charged us for billing us, and he never completed the service for which he billed us!

After multiple calls that either went unanswered or were answered by the vet’s French-speaking assistant (likely the same gal who answered when I called his office months ago), he finally was able to connect directly with Dr. Hamburger today.

Trav explained that we’d received a bill from him in error and that we’d had to take our dog to another vet to be registered. After a short hold, the vet returned to the line, said “Destroy the bill,” and ended the call abruptly.

But seriously, does that leaving anyone else wondering if Dr. Hamburger is even a real Swiss vet? The whole thing was so bizarre.

We’re just glad we found a better animal clinic for our pets while we live in Switzerland.Save

We have more posts with personal stories for animal lovers.