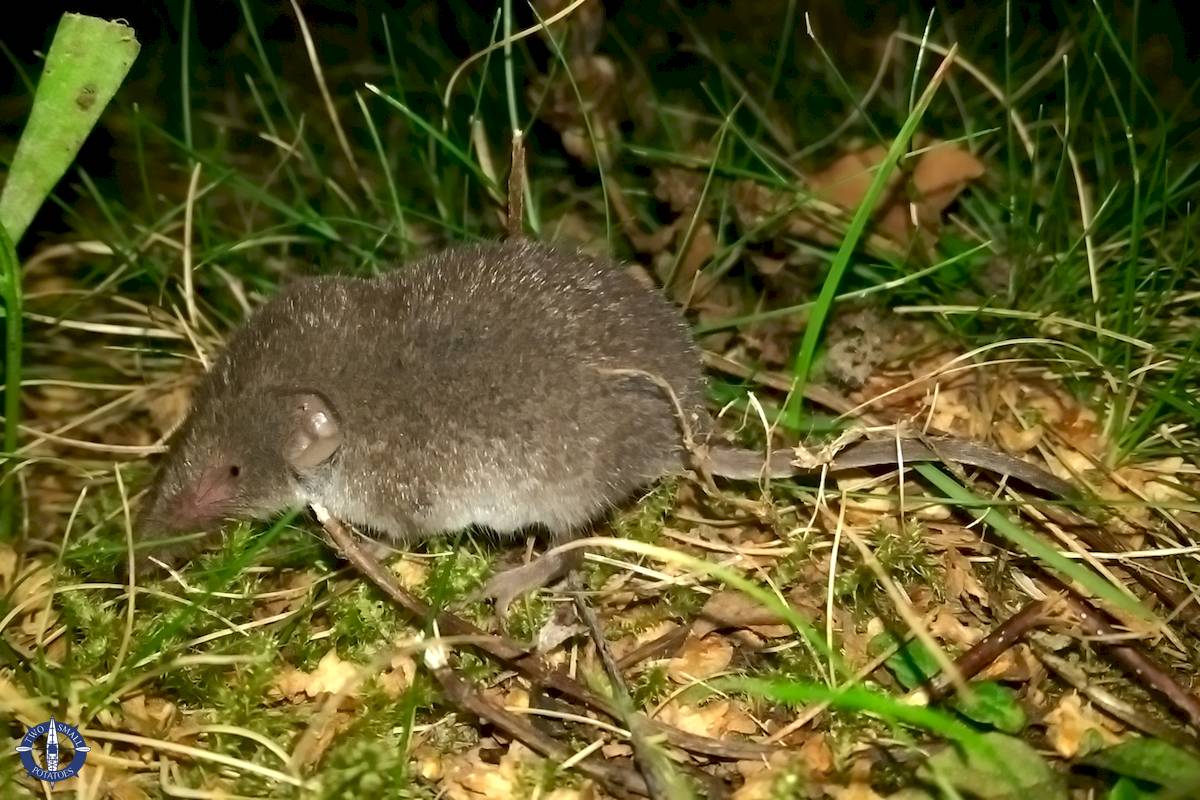 Expat Life in Switzerland
September 14, 2014 0
*This site contains affiliate links. If you purchase through these links, we may receive a small commission at no extra cost to you.

Cats and mice can be friends – said no-one, ever.

Who knew that Brisco, our 14-pound fat, fat, fatty cat, a beast that embodies the very essence of incompetence, could catch mice? He can no more navigate a narrow windowsill or ledge without falling than he can unobtrusively sneak up on a potato bug.

We’ve seen him stalk his prey, trundling toward it with chest puffed high, tail waving freely in the breeze, and a string of vocal Mrars foreshadowing his inevitable slow-motion pounce, claws still sheathed.

Even his color shouts: Hey, here I am! Look at me, bird! Aren’t I just GLORIOUS?!

The boundaries which divide Life from Death are at best shadowy and vague. Who shall say where the one ends, and where the other begins?

When he was a kitten, we questioned whether he had a “kill” instinct, as he seemed quite content to merely play with the remains of birds or mice that our cat Tica proudly brought home.

Tica has always been an exemplary hunter, pulling down birds (sadly), flies, giant spiders (yay, Tica!), and even cornering a rat outside our apartment when we lived in Bellingham, Washington.

After years of watching Brisco grow from an adorable, but feisty kitten into a beautiful, and still feisty adult with zero apparent hunting abilities, we finally concluded he simply just didn’t get it.

We appreciated his bohemian attitude of Love and Peace and were grateful we only had to clear the carcasses from one cat off the back porch.

Then one day at our house in Eugene, he proudly showed up with a dead bird in his mouth.

While he valiantly meowed through a mouthful of feathers, I concluded that while cats and mice might be friends, cats and birds definitely aren’t.

Never has a cat existed that seemed less qualified to catch a mouse.

I had not a doubt in my mind that he didn’t catch it.

And we all know Brisco can’t hunt.

So it surprised me when I approached him that rather than laying it at my feet, he growled ferociously and stalked out of reach, clutching his bird more tightly.

Three more birds appeared, deceased, on the back porch that day.

We gave Tica a multi-day “time out” indoors to give the poor birds a break, knowing that of the two, she was the hunter and Brisco merely played with the spoils.

Oh how we were wrong.

Now, mice might not have been common at our house in Oregon, but their long-nosed Swiss cousins are thriving, and Brisco has discovered them.

Proof that cats and mice can’t be friends.

I hope Mr. Mousekins had a good life before his untimely passing.

I still wouldn’t believe it if I hadn’t seen him catch two in a row, then languish on the back porch for close to a half hour tossing one of them up in the air to play catch. The other appeared unhurt when I intervened, so I set him free.

On the same day, I found two more that were politely deposited near the front door.

Turns out, Brisco can hunt.

I dare say, Mr. Poe, that apparently the boundary between life and death lies between the paws of a cat.

Moving to Europe with pets? These expat articles might be useful.