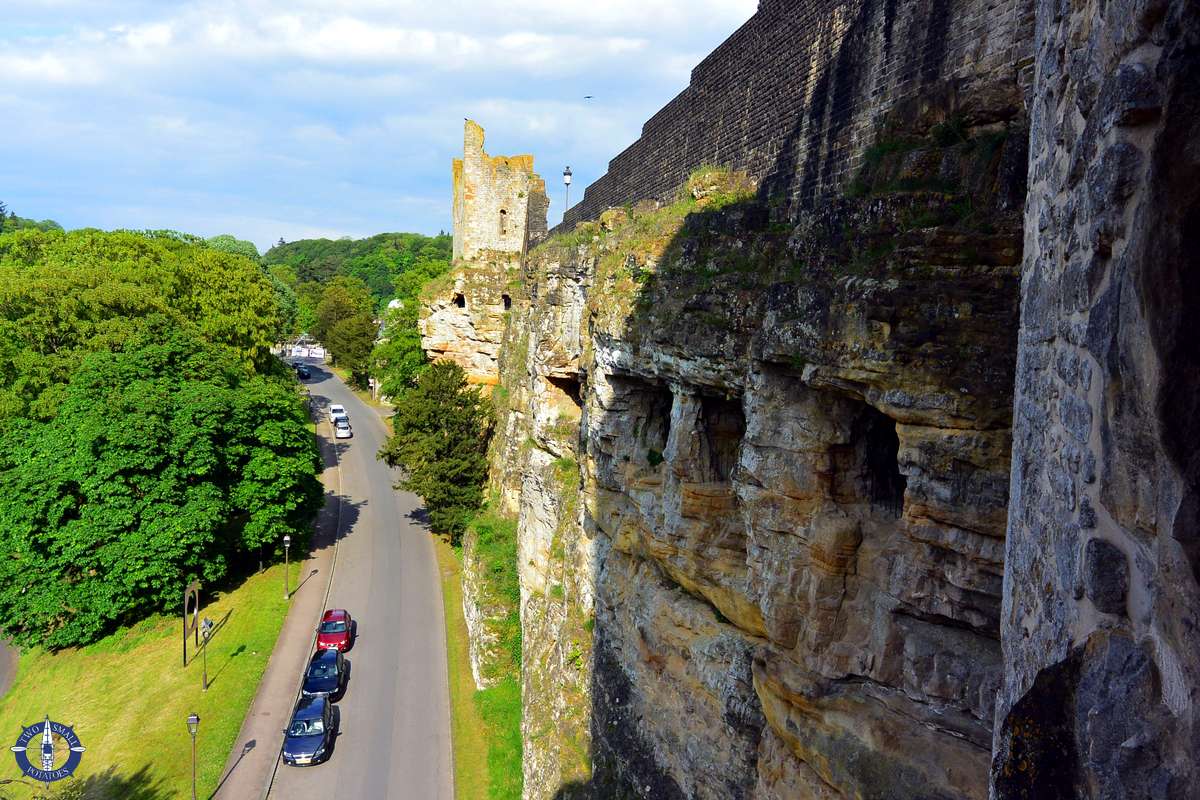 Luxembourg
May 16, 2016 0
*This site contains affiliate links. If you purchase through these links, we may receive a small commission at no extra cost to you. 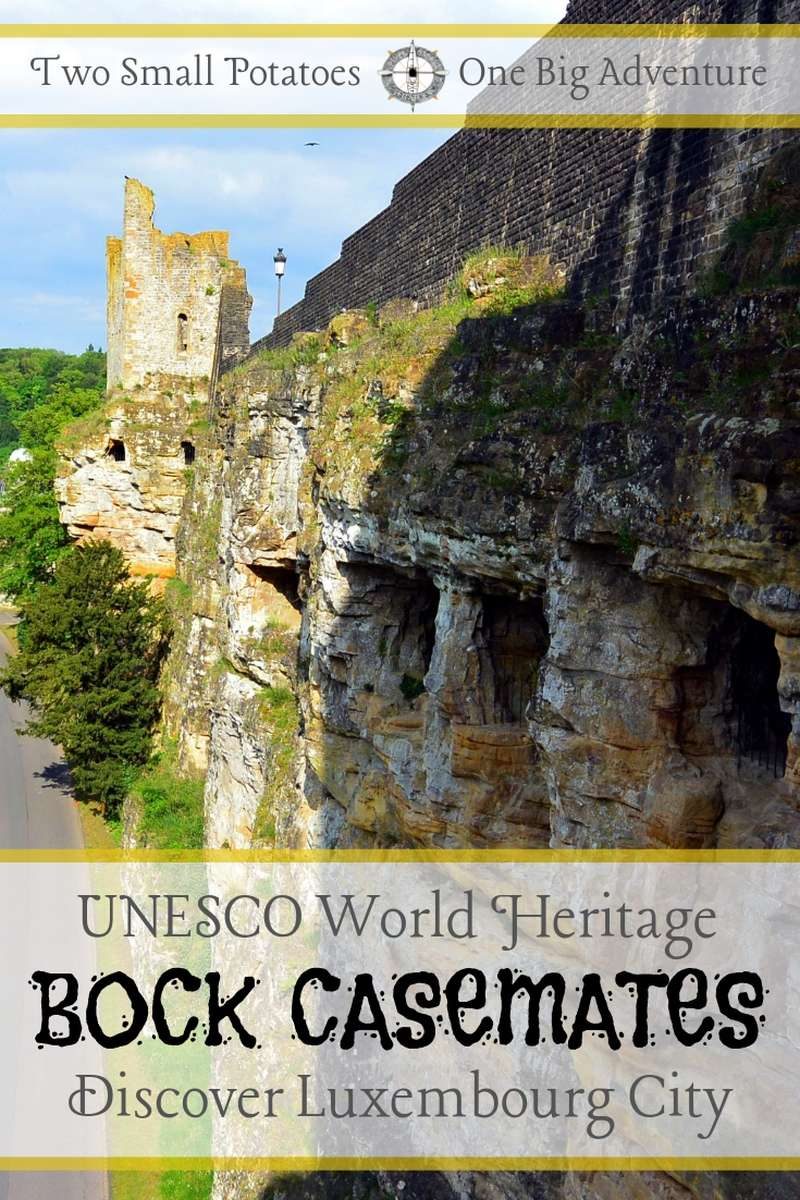 Raise your hand if you can point to Luxembourg on a map.  Europeans, put your hands down.  Ok, who’s left?

Don’t feel bad, Luxembourg – most Americans can’t point to Rhode Island on a map either.

It’s simply a fact that small countries tend to get overlooked.  To put things in perspective, Luxembourg’s country borders encompass an area slightly smaller than the city of Osaka, Japan, or Yosemite National Park in California. Yet these three land areas couldn’t be more different – Luxembourg’s population of just over 525,000 is a stark contrast to Yosemite’s virtually uninhabited  wilderness, while over 16 million people live in Osaka.  Because the majority of Luxembourg’s population is concentrated in the capital, Luxembourg City, the rest of the country is mostly covered with pretty green forests, fields, and rolling hills.

Because of its geographical location and modest size, Luxembourg has historically been repeatedly drawn into conflicts when international disputes have erupted between France and Germany, including during both world wars. But despite its diminutive size, Luxembourg survived, rising like a phoenix from the flames to become a global powerhouse.

Like Switzerland, it values secrecy in banking and is a well known tax haven.  It’s consistently ranked as one of the best – and richest – countries in the world.  As a truly trilingual country speaking French, German, and Luxembourgish – the official national language, similar to German – Luxembourg City is one of the three capital cities of the EU, along with Brussels and Strasbourg.

During a road trip back to Germany from Paris, we decided to swing through Luxembourg for a visit to the Bock Casemates, undoubtedly the capital’s most popular tourist attraction.  It, along with the city’s Old Town, has been a UNESCO World Heritage Site since 1994.

What are the Bock Casemates, anyway?

A casemate is just a fortified area from which guns are fired.  They’re usually found in fortresses and castles.  So the Bock Casemates are a series of military fortifications, tunnels that were chiseled deep in the rock walls of Luxembourg City.  Stretching for 17 kilometers, they’ve been open to the public for exploration since 1933.

Though some semblance of a settlement has existed on the same site for over a thousand years, the Bock fortifications weren’t created until the 17th century when the region was dominated by the Spaniards.   The fortress tunnels were later modified with the tunnels reaching depths of up to 40 meters, extending down several levels and connected by stone stairs.

Arched windows were also added in the rock face to allow artillery and soldiers to protect the fortress. From these windows, visitors can still see several old cannons that were once used to guard the fortress.

I found it was these openings that make the casemates especially interesting.

You can tiptoe up to a window and peer out north to the Alzette River, then turn and take a few steps to the opposite bank of windows to see – well, the Alzette River again.  Blocked by the tremendous width and height of the Bock promontory, long ago the river chose a natural course east and north to flow around the Bock before neatly doubling back west in an oxbow.

What should you expect inside the casemates?

Plan to spend at least a couple of hours exploring the tunnels.  If you’re like us, you’ll spend the bulk of your time there, as well as enjoying the views of Luxembourg City from the overlooks near the entrance.

At one of the lowest points in the tunnels, you’ll reach a long corridor eerily lit with purple light.  Here, rooms branch off the main corridor.  These small rooms were once intended to shelter the town’s citizens during attack or were used to store food or munitions.

Our only regret is that we didn’t have more time to explore Luxembourg City’s Old Town.  Now that we know what a quiet, hidden gem the city is, we can’t recommend it enough. The entire country is a nature-lover’s paradise, and the city is no exception.  If you do visit the city, make sure you carve out a few hours to explore the Bock Casemates of Luxembourg City.

Know Before You Go
423 shares