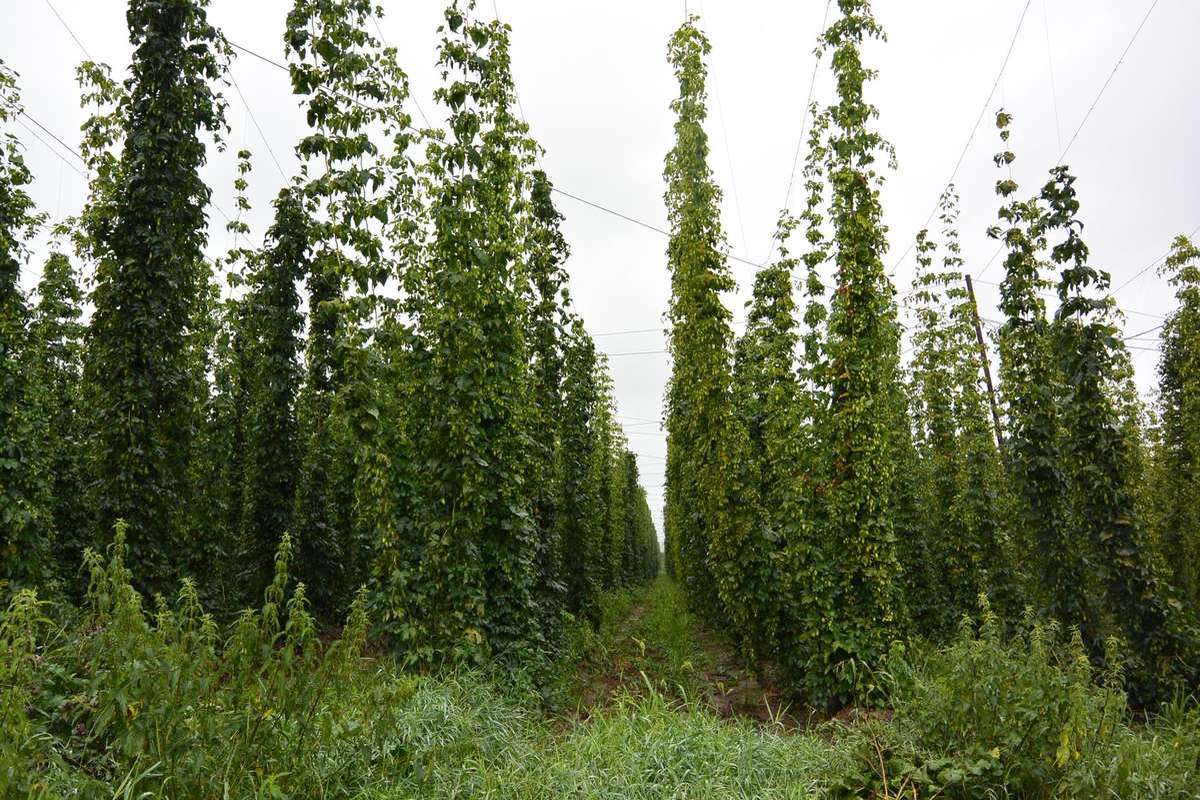 A Night In The Mystery Field of Danes

Camping
August 19, 2015 0
*This site contains affiliate links. If you purchase through these links, we may receive a small commission at no extra cost to you.

On the morning of August 19th, we woke up in our car in the middle of a strange field.  It had rained all night and was still raining.  From Bâlea Lake to Peleș Castle, north and west to Salina Turda and the haunted forest of Hoia Baciu, rain would be our near constant and most unwelcome companion in Romania, dogging us until we crossed into Ukraine.  Even after living near the Hoh Rain Forest in Washington and surviving soggy winters in Oregon’s Willamette Valley, it’s beyond me how a land can soak up as much water as fell in a single week in Romania.

The night before, we’d passed up an overpriced campground in Sighișoara, reluctant to pay to pitch our tent in a flooded field in the midst of a downpour.  We figured if we were going to suffer through a soggy night of camping, it should at least be free.

Continuing along Hwy 14 toward the village of Daneș, we started peeling off on secondary roads, searching for a semi-dry nook under trees or any sheltered place for our tent.  Most of the roads were rural driveways.  One led to a long, narrow wooden building with tiny windows reminiscent of an abandoned mental institution.  It was more likely used to hold hogs or farm equipment.

Finally hitting on a promising farm road, we carefully kept our tires aligned in the muddy rutted track right up to where it T’ed with a man-made levee.  Thick steel cables spaced at intervals along the ruts were embedded in concrete blocks and anchored to the ground.

Leery of their hulking masses that could easily sheer off our fender, we eased to a stop next to the last cable where it disappeared at a jaunty angle into the murky sky.  I gloomily cursed Dodola, goddess of rain, for unleashing her heavenly perspiration during our trip.

With no chance of keeping our gear dry while pitching our tent, we canned that idea and instead settled for a night of car camping in our mystery field near Daneș.

In the dreary morning light,  we could finally see what was all around us.  We’d driven through these bizarre fields the night before, but in the dark, it just looked like a small forest.  Some sort of lanky crop sagged under the heavy barrage of raindrops, glistening with moisture and the healthy green of new growth. High overhead, the vines curled tightly to a grid of steel cables that suspended them in perfect, narrow rows.

Narrowing down the options for what kind of plant might be in our mystery field, our hunches were confirmed as soon as we walked over to inspect them more closely.  The buds were a dead giveaway – we had slept in a hopfield.  Hops, flowers that are mostly used in making beer, are added to give the brew a particular bitter or citrus flavor.  Not usually a fan of overly bitter beers, I’ll usually say it’s too “hoppy” for me, though I’ve no idea if it’s the hops themselves that are actually the culprit.

Walking along the endless rows of monstrously tall plants laden with fist-sized hops was a first for us both.

The only hops plants I’d seen before was a single scrawny vine that withered away into dust in our backyard in Oregon and a dusted-off memory of a childhood road-trip with my mom past acres of unripe vines in southern Idaho.  The wrong time of year, they were mere skeletons desperately clinging to a framework of wood and wire.  Perhaps all they needed was rain.

Gazing at these plump little harbingers of happiness, I hoped that the hops, at least, appreciated the rain.  Clearly Dodola intended it for them and not us.

For us, it was beer, beer everywhere, but not a drop to drink.

Know Before You Go
Map of Romania Road Trip 1

The purple pins mark our travel for day six; the blue line roughly follows the first half of our entire 11-day travel path and attractions we visited.